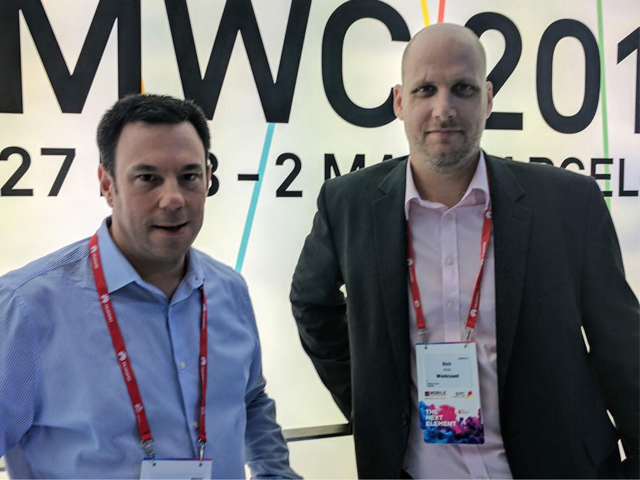 Westcoast has set out ambitions to differentiate itself in the mobile space by being a ‘one-stop’ distributor for B2B customers.

It has primarily focused on IT products since its formation in 1984, with its mobile arm only formed in June 2015. However, the distributor’s telecommunications director Richard Wills claimed the company can set itself apart through its wide range of leasing, airtime and recycling services.

It also offers airtime connections from Three, alongside finance and insurance solutions from Lease Telecom and Supercover Insurance respectively.

Wills claimed Westcoast’s mobile division has ‘gained the momentum to take them where they currently want to be.’ Last year this generated £1.9 billion in revenue, up from £1.6 billion.

“Our mobile division has certainly grown fast and contributed a considerable amount to the overall business,” he said.

“B2B distributors are essentially all doing the same thing, which is selling mobile devices. There has to be some differentiation there. We’re a distributor who doesn’t simply box shift.

“We offer a wide range of services such as insurance, leasing, software, security and airtime. Customers don’t want to be going to loads of different places for their business.”

Head of mobile solutions Darren Seward added another unique draw of the business is its experience in the IT, smart home and cloud sectors. Last year Westcoast signed a deal with French security specialist ADS.

This came after the £233 million acquisition with Spanish office supply specialist Adveo.

“Mobile can be used in many other areas. There’s cloud, software solutions, security, IT. It has such a wide reach. We can make use of these parts of our business and offer customers other services which are useful to them.” 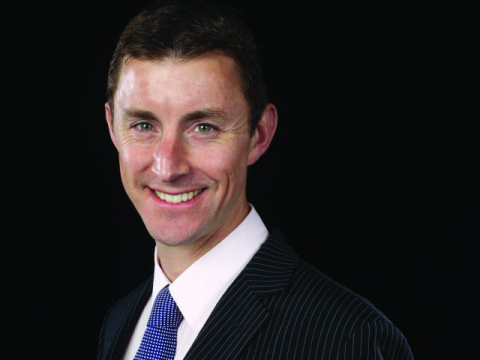 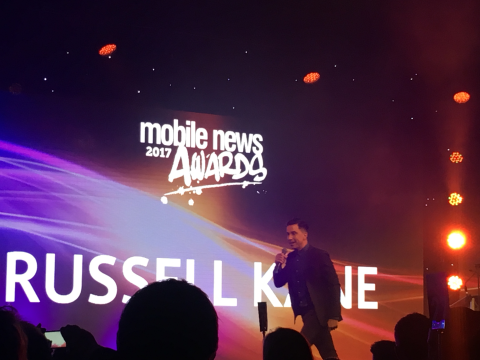 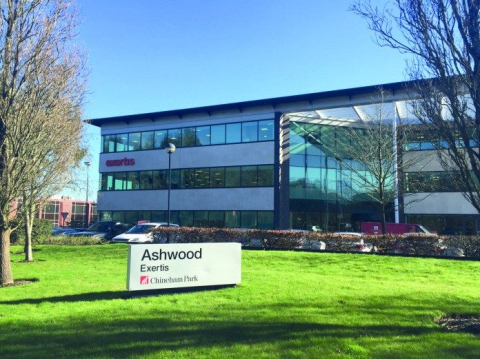 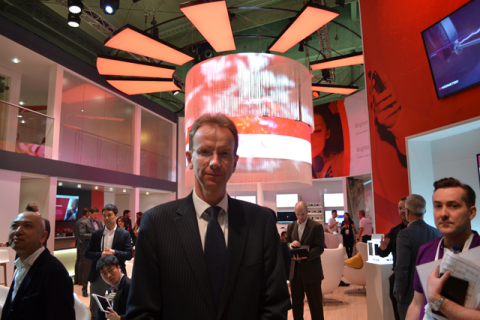 MWC 2017: Brightstar throws down gauntlet to competition
Company claims it is building the widest portfolio of mobile solutions in the sector
Distributors - Paul Withers