We use our smartphones too much, say 17m in UK 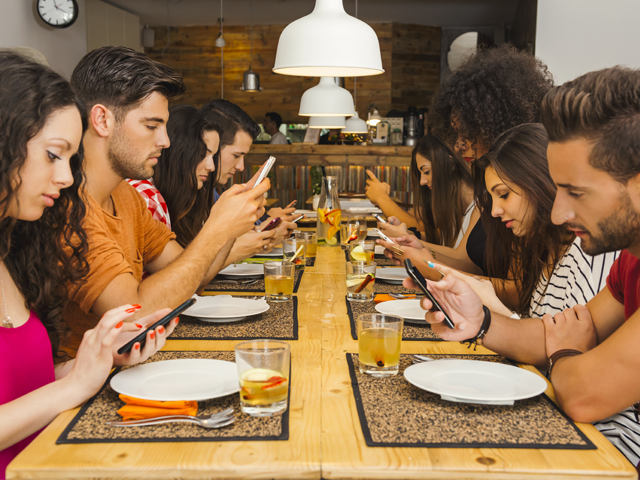 Seventeen million people in the UK believe they use their smartphones too much, according to new research from research company Deloitte.

The company asked 4,150 UK smartphone owners and found 39 per cent thought they used their phone too much with 83 per cent of those willing to do something about it, equal to 14 million people in the UK.

Overall, over half of smartphone users (55 per cent) use their devices for personal reasons while at work with 23 per cent adding that they are “often” distracted at work as a result of their mobile.

Deloitte head of research for technology, media and telecoms Paul Lee said: “The smartphone has been altering our lives, mostly for the better, for 11 years.  It is now an integral digital tool for work and play but users, particularly younger consumers, are becoming increasingly wary of overindulgence.

“Over the next 12 months the latest mobile operating software upgrades will enable tens of millions of smartphone users in the UK to start measuring their usage levels.

“While this will be a significant step forward in the maturing relationship between people and their favourite device, smartphone usage is likely to remain key part of the national conversation for years to come.” 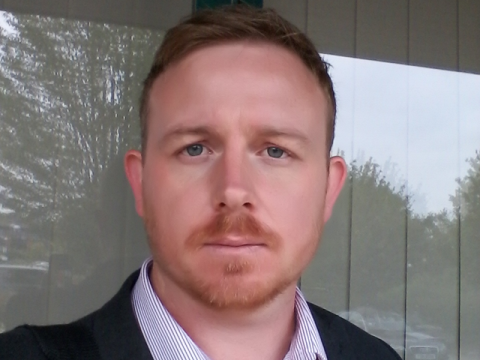 Lease Telecom to offer 25pc residual value against iPhone flagships
Lease Telecom has over 350 mobile, UC and IT resellers within its Partner channel
News - Paul Lipscombe 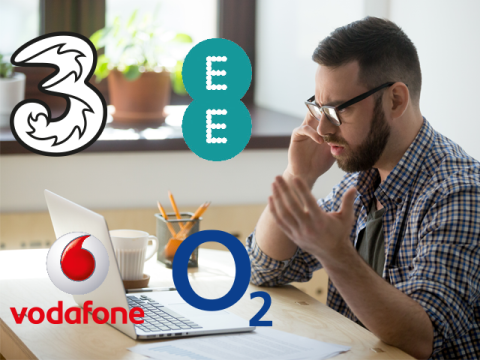 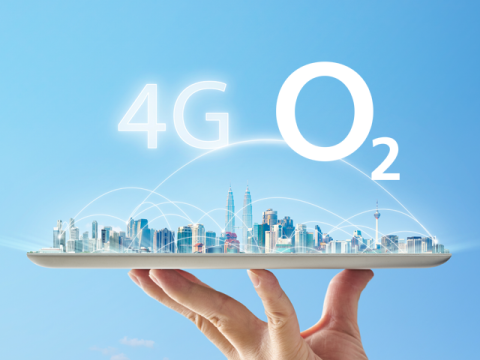 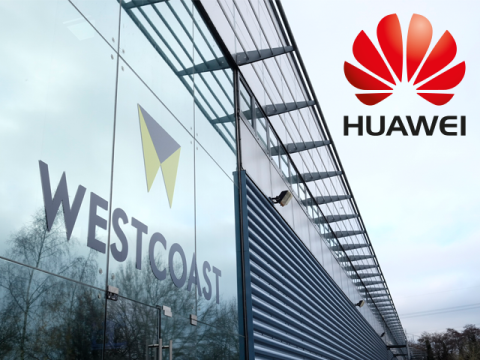