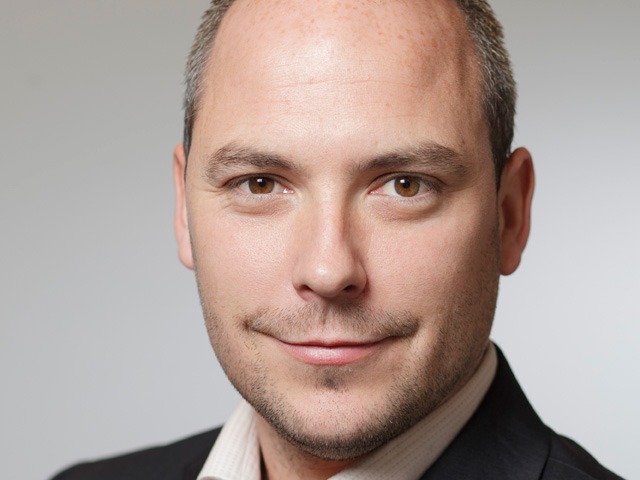 Voice Mobile has signed a three-year deal worth £5 million to set up and operate Love2shop’s new mobile phone online store.

The Birmingham-based EE partner is supplying the multi-retailer voucher and prepaid card company with handset and airtime on the network across contract, prepay and SIM-only deals, as well as offering SIM-free handsets through the Love2shop Mobile website.

Handsets from the likes of Apple, Samsung, Microsoft, Sony Mobile, HTC, LG, Motorola and BlackBerry are on offer, including the iPhone 6s, Galaxy S6, Xperia Z5 and One M9.

Customers can use their prepaid “flexecash” card to pay for items on the website, with payments processed through Voice Mobile’s own internal systems.

Love2shop was launched in 2004, with vouchers and prepaid gift cards accepted at over 100 major retailers including Argos, Boots, Currys PC World, House of Fraser, HMV, M&S, Toys ‘R’ Us and Waterstones. More than £500 million is spent by consumers in the UK each year by spending through these payment types at the company.

Voice Mobile commercial and business development director Darren Goldsmith (pictured) said: “This is a very significant contract win for us, not just because of how much it could potentially be worth should this prove to be successful, but also as a result of how well-known and national the Love2shop brand has become since launch. It also offers them a route into what is becoming an increasingly competitive market.” 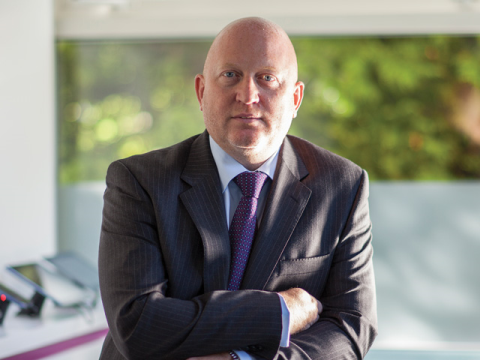 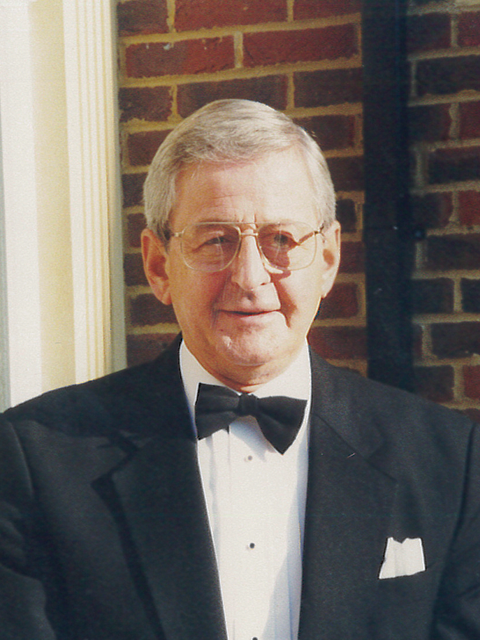 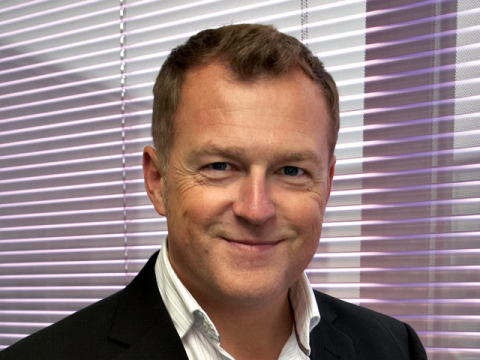