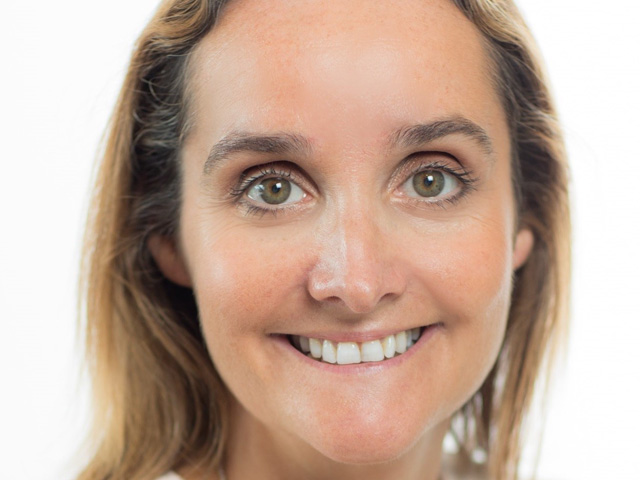 Vodafone UK announced the appointment of Anne Sheehan as Enterprise Director for the operator.

Before joining Vodafone Ireland in 2013, Sheehan has accumulated 16 years of experience in the ICT industry, including senior positions at IBM before growing demand for Vodafone Ireland unified communications offering such as cloud and hosting services.

Vodafone UK Enterprise Director Anne Sheehan said: “It’s an exciting time to be joining Vodafone UK. The world is becoming ever more digital, which brings with it huge opportunities for business.

“At Vodafone we have the fixed and mobile connectivity, cutting-edge services and expertise to support organisations whatever the size or industry to be successful now and in the future.

“I am looking forward to working with businesses right across the UK to help them make the most of the latest technologies, whatever their ambitions.” 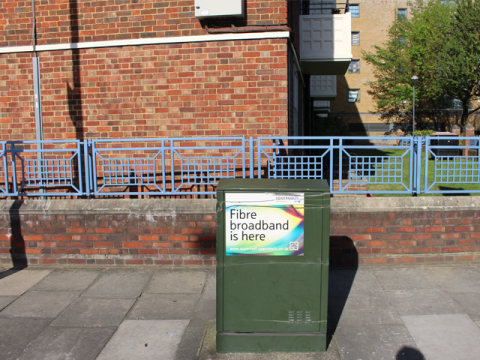 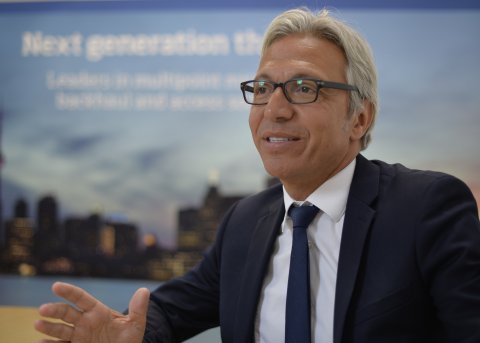 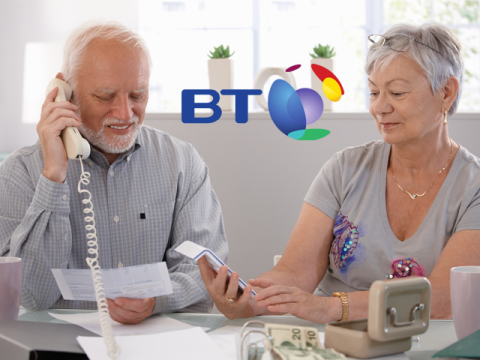