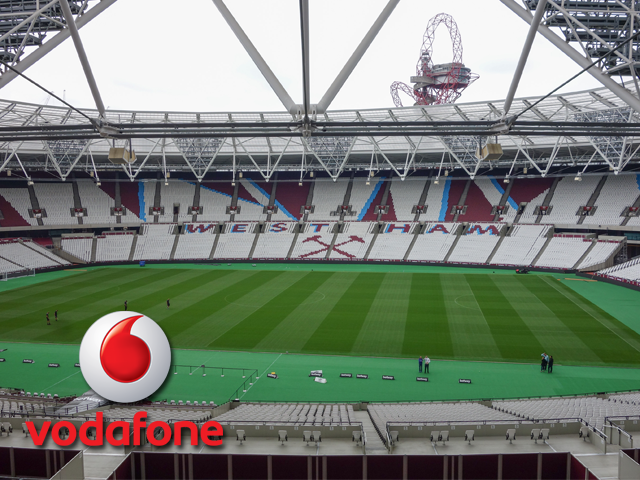 It will reportedly be a six-year deal worth £20 million, effective by the next Premier League football seasonVodafone is close to a £20 million deal to rename West Ham Football Club’s ground, the London Stadium.

According to a report in The Daily Telegraph, the mobile operator is in advanced talks with the owners of the stadium in regards to a six-year deal that could be finalised this month.

If an agreement is reached, the 60,000 seated venue will be renamed after Vodafone in time for the start of the 2018/19 Premier League season.

London E20 Stadium are at the table for the negotiations, a company set up by the owners of the former Olympic Stadium, the London Legacy Development Corporation and Newham Council.

Previous talks to rename the London Stadium with Indian conglomerate Mahindra fell through over a difference in the value of the naming rights.

Return to the UK

If Vodafone does take up the naming rights, it will mark a return to major sponsorship in the UK.

Previously it had sponsored the McLaren Formula 1 team and sponsored several music festivals, but pulled out following a review of its brand spending.

West Ham United stands to gain from the deal – under its lease the club is entitled to 40 per cent of the naming right’s revenue over £4 million a year. If West Ham are relegated the fee will drop to 35 per cent. The value of the deal is expected to increase over time.

The stadium cost over £700 million pounds to construct, funded by taxpayer money. 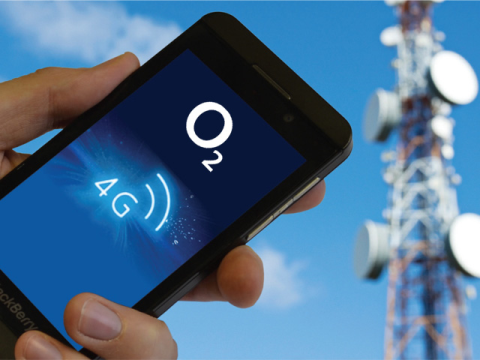 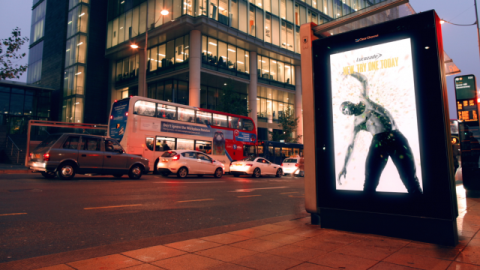 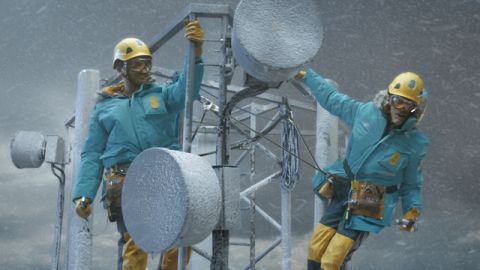