Vodafone partners with Mencap to help connect those with learning disabilities 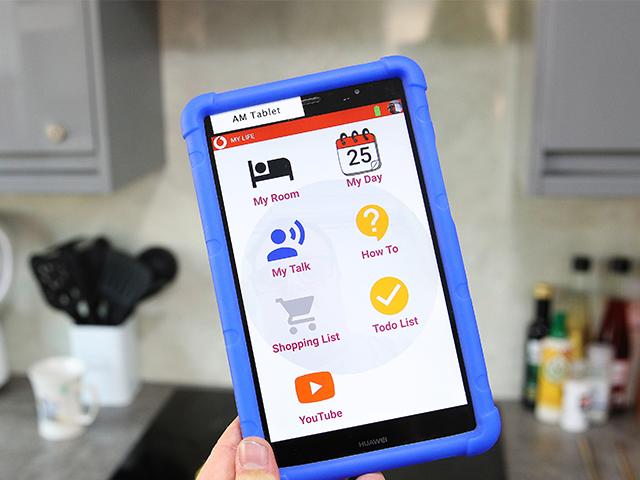 Over 1.4 million people in the UK have learning difficulties

Vodafone has teamed up with Mencap to improve the lives of those with learning disabilities and keep using IoT enabled devices.

Vodafone’s Connected Living project has been launched through Vodafone’s Business Ventures and the disability charity Mencap.

The project uses IoT
technology that has been developed by Vodafone and aims to improve
the lives of those with learning disabilities and their support
workers.

The project initially piloted over 12 months in locations across Hampshire, Sussex, Cornwall, Leicestershire, Nottinghamshire and Suffolk.

The partnership sees
Vodafones expertise in IoT and connectivity paired with Mencap’s
ability to support those with learning difficulties.

A number of IoT enabled devices were installed in Mencap supported Living homes, which was controlled by a bespoke app called Vodafone MyLife.

The app allows users to create visual guides for everyday tasks and access to a number of features.

Features include; My Room, How To, My Day, My Talk, Call Support, To Do List and My Front Door, while Activity Sensors and Smart Locks were also trialled.

“It has been
developed in partnership between Vodafone, Mencap and, most
importantly of all, those with learning disabilities themselves. The
project aims to give those living with a learning disability greater
independence and a better quality of life. It really demonstrates the
power of technology to change people’s lives for the better.”

Mencap operations
director Steve Baker added: “We are committed to improving the
lives of people with a learning disability – we don’t want them to
be left out and we know that in an increasingly digital world, we
need to be innovative about our approach.”

Bullitt Group offer leasing plans for Cat phones
The rugged specialists are offering plans spread out over 24 months Bullitt Group is launching flexible leasing plans for businesses after partnering with technology services supplier JTRS. The ruggedised specialist, which acts as global licensee for the Caterpillar brand, will provide the new leasing service for its Cat S61 and S41 smartphones, with no upfront
News - Paul Lipscombe 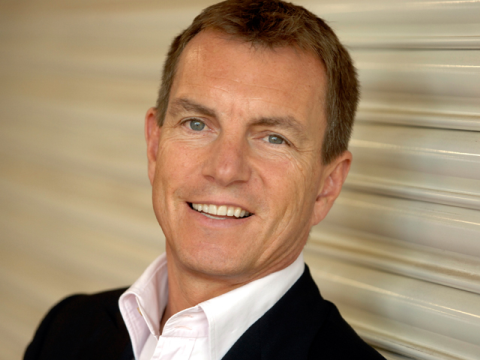 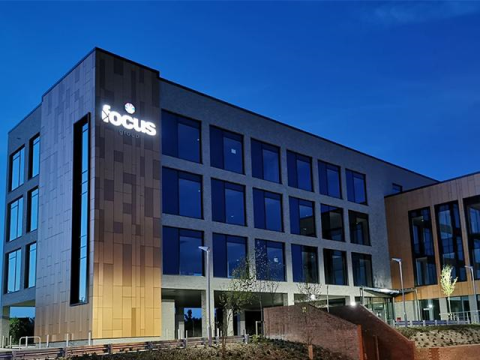 Focus Group targets revenue and staff rise after HQ move
Dealer focused on £70 million revenue target and headcount growth Focus Group is targeting a revenue increase of 19 per cent for 2019 and a staff increase of more than 40 per cent in the next “couple of years”, after recently completing a move to its new head office in Shoreham, West Sussex. The dealer’s
News - Jasper Hart