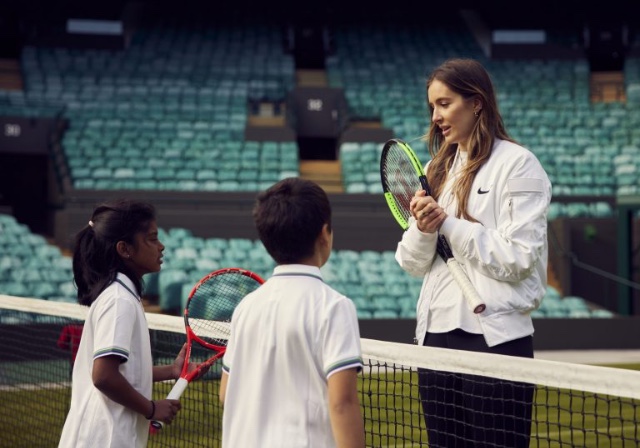 The operator has been chosen as the official connectivity partner

Vodafone has secured a five-year deal to sponsor Wimbledon as The Championships official connectivity partner.

As part of the deal, the operator has also signed up Tim Henman and Laura Robson as brand ambassadors and also in talks with 2021 US Open winner Emma Radacanu.

From this summer, Vodafone will provide its 5G service at the event, while also showcasing its latest in AR, VR, haptic and IoT technology.

Vodafone is also working with AELTC and the LTA to develop a new grassroots competition.

Commenting on the partnership Vodafone consumer director Max Taylor said: “There is a huge buzz around British tennis and Wimbledon is set once again to be a high point of the summer. We want to build on this momentum long-term by helping people get involved in the sport.

AELTC commercial director Gus Henderson added: “We are looking forward to seeing how Vodafone will create unique experiences to bring our fans even closer to the action at Wimbledon this summer.”

Chinese smartphone vendor Oppo had previously sponsored Wimbledon between 2019 to 2021, although the 2020 edition was cancelled due to the pandemic. 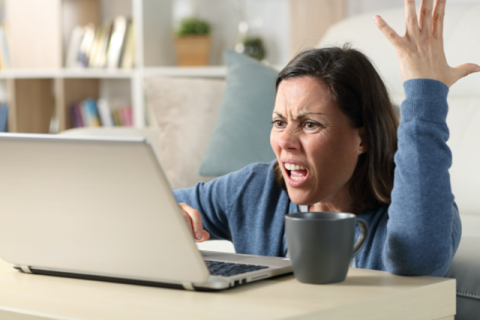 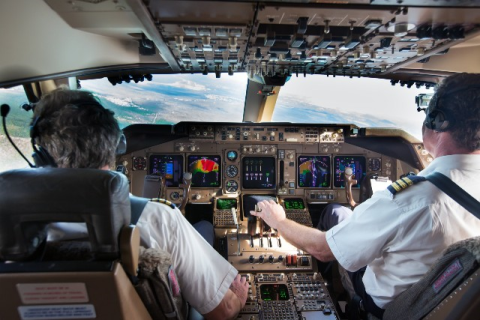 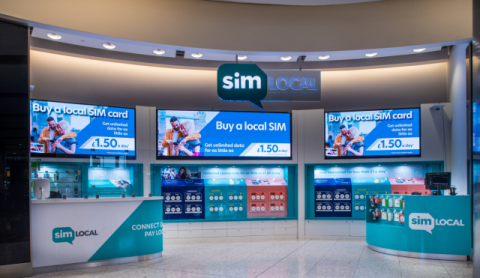 Sim Local opens new store at London Heathrow
The T3 store is the latest addition to a range of Sim Local stores across all four terminals at Heathrow, and several UK and European airports.
Operators - Megan Robinson 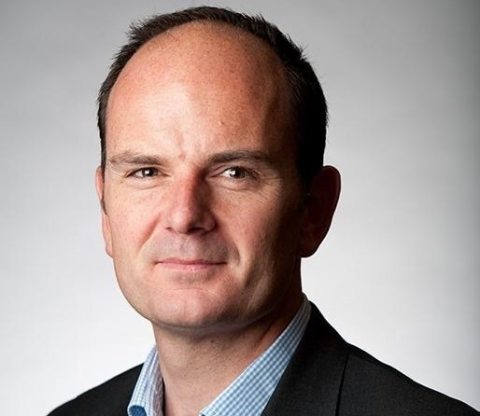