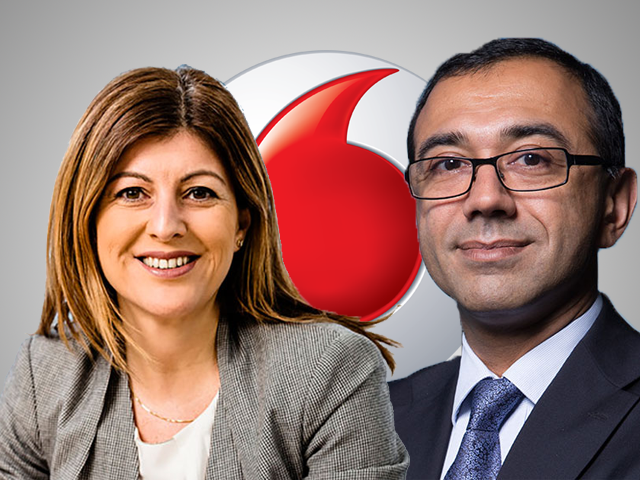 Timuray will leave her role as CEO of Vodafone AMAP, to be replaced by AccorHotels deputy chief executive Vivek Badrinath

Vodafone Group has appointed chief executive of the AMAP region Serpil Timuray as its new chief commercial and strategy officer.

Timuray replaces Paolo Bertoluzzo, who stepped down from the role earlier this month to take up a yet-to-be-announced role in Italy.

She has been CEO in the Africa, Middle-East, Asia and Pacific region since January 2014, having previously led the operator’s Turkish for five years from 2009.

She will be replaced by Vivek Badrinath, who joins Vodafone from hotel chain AccorHotels, where he has been deputy chief executive since March 2014.

Badrinath has previous telecoms experience, having served as deputy CEO at Orange for a year. Prior to that, he served as CEO of the French operator’s Business Services division CTO of Orange Mobile and head of interconect.

“Vivek has extensive telecoms and technology leadership experience coupled with a strong track record in emerging markets. I am delighted to appoint Serpil to her new role and to welcome Vivek to Vodafone.” 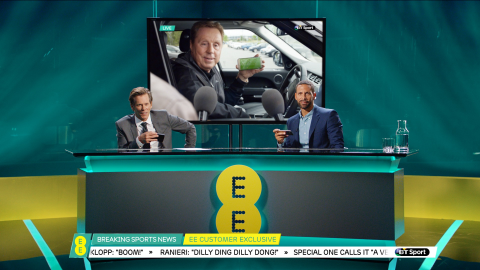