Vodafone has become the first operator in the UK to use Cisco’s Self Optimising Network (SON) technology, which it claims will give all its customers ‘superior voice quality.’

The technology first used in March by Vodafone is designed to help reduce congestion across its network. Currently being used only in London and the south of the UK, SON monitors usage levels and directs calls to alternative masts or antennas when it detects overcrowding.

Vodafone confirmed it will examine the performance of the technology before deciding on further expansion. It works for both consumer and business customers, whether they’re using a 2G, 3G or 4G connection. No update is required on a customers’ behalf. A spokesperson declined to reveal how much it expects SON to reduce congestion by.

The operator has spent £2 billion on improving its network infrastructure across the UK over the last two years, and plans on investing a further £2 billion over the next three years. It claims around 72 million calls, the equivalent of 44 billion minutes, were made in its last financial year ending March 2016. Its 4G coverage stretches across 94 per cent of the UK population.

In a joint venture with Ericsson, Vodafone launched its ‘mobile network in a briefcase’ product in May. These are small briefcase sized 4G base stations that are easier to install and more energy efficient than standard units. Engineers can simply carry the devices to a rooftop, without the need of heavy equipment like cranes to install them. The first was installed in Southwark, London, with further to be rolled out across the country in the coming months.

Despite all its efforts and investment to improve its UK coverage, Vodafone remains the most complained about network in the country, according to Ofcom’s latest Telecoms and Pay TV Complaints report published on July 8. This is the sixth successive quarter It had received 29 complaints per 100,000 customers between January and March this year.

For the period of January and March this year, Vodafone had received 29 complains per 100,000 customers. It has retained the title for the last six successive quarters. In comparison, Tesco Mobile was the least complained about with one complaint per 100,000 customers, followed by O2 and Three (three), Virgin Mobile (five) and EE (six).

Vodafone UK chief technology officer Jorge Fernandes said: “We continue to innovate to help ensure that our customers never miss calls and have the best possible network experiences. Using Cisco SON is another important step toward that goal and we have already seen improvements not only in call set up failure, but also in dropped call reduction.”

The partnership follows Jeroen Hoencamp’s decision to step down as Vodafone UK chief executive officer, to be replaced by Vodafone Group enterprise chief executive Nick Jeffery on September 1. Hoencamp will become the new CEO of the operator’s proposed joint venture with Liberty Global in the Netherlands. 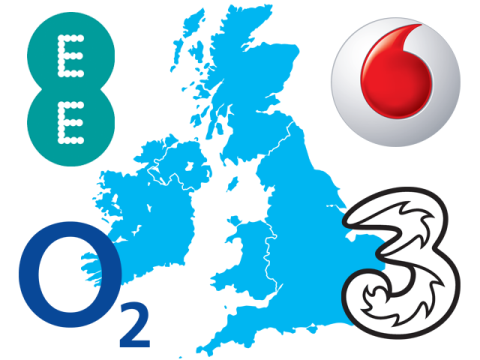 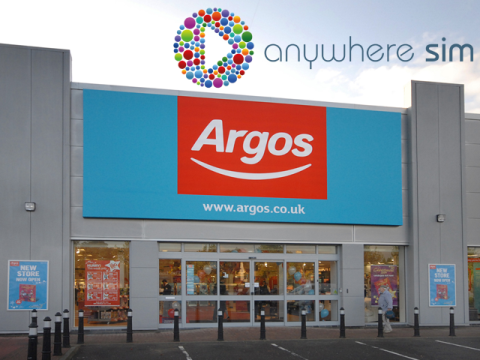