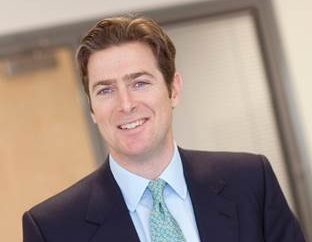 Former Alternative Networks veteran takes over from Tim Radford at the managed IT, internet and communications provider

He will take over from Tim Radford on Thursday (September 1), who becomes executive chairman.

Marnham has over 20 years industry experience and has been a non-executive director on the board of Timico since May 2014.

He began his career at IT solutions provider Alternative Networks, where he worked for more than 18 years between October 1994 and January 2013.

Marnham was most recently chief operating officer, having joined the company at its inception and was invited onto the board as commercial directior in 1999.

In 2013 he founded advisory and investment firm 28 Capital Limited, which aims to maximise returns for telecoms and technology businesses.

Last year, Timico increased its turnover by 25 per cent from 2014 to £52.8 million, with pre-tax profits up 150 per cent to £2.55 million following two acquisitions in spring that year: managed IT specialist Wirebird and the telecoms assets of Coms plc.

Radford said: “With the support of a highly experienced and dedicated team, Ben will develop a unified strategy based around the group’s capability of delivering fully-managed IT, network, unified communications and mobile solutions to business customers.

“His track record in the industry and the strategic contribution Ben has made to the group since joining the board make him the perfect candidate.” 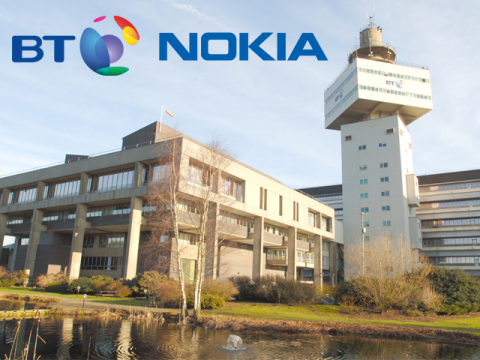 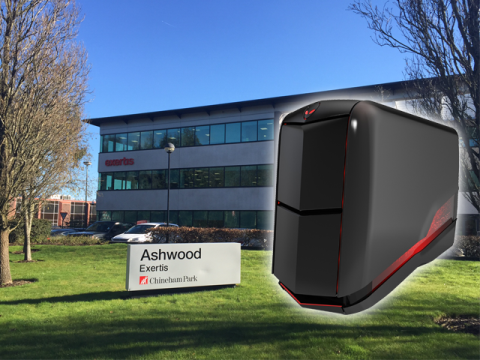 Exertis appoints Ross Holt as head of gaming
Formerly retail category manager at the distributor, Holt will report to head of IT in newly created role
Unified Comms - James Pearce