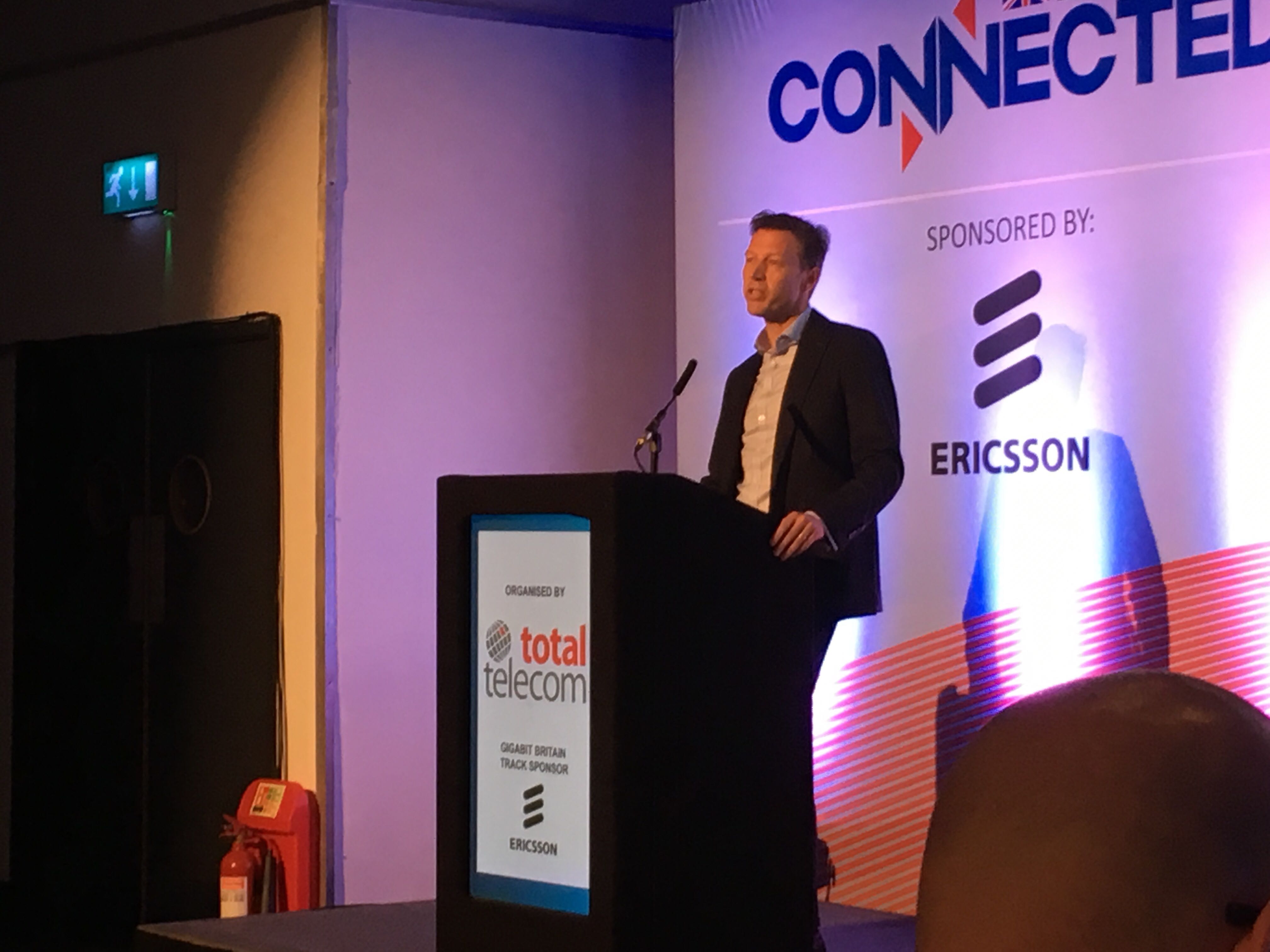 Three will be the only MNO offering ‘true 5G’

Three CEO Dave Dyson has called on the government and Ofcom to take 5G wireless backhaul’s capabilities into account when expanding connectivity.

Dyson made the comments at the Connected Britain event this week.

He cited an Ovum report from November last year which found that 85 per cent of the UK’s 26 million fixed-line broadband customers could switch to 5G home broadband, which would provide twice the average speed offered by fibre broadband.

“Most customers don’t know, and frankly don’t care how they’re connected to the internet, provided it works and they feel they’re getting good value for money,” he said. “5G opens up huge amounts of new capacity through spectrum, and is therefore a game changer not just for mobile, but for the fixed industry as well.”

Dyson added that Three would deploy 100MHz of 5G spectrum later in the year, making it the only network to provide what he called “true 5G”.

The Connected Britain event was largely concerned with the deployment of fibre, but Dyson wanted to stress that 5G backhaul had a role to play in connectivity.

“In my opinion, the government and Ofcom have been focusing too much on full fibre as the only solution to a more digital Britain,” he said.

“While it is encouraging that they want to improve the quality of connectivity in the UK, I think they need to take a step back and ask what do consumers actually need, and how much are they prepared to pay? From there, we can form a view on which technologies are best to deliver.

“Fibre will always be a big part of the answer but it’s not the only answer. Wireless backhaul has a significant, and I believe underestimated, role to play.” 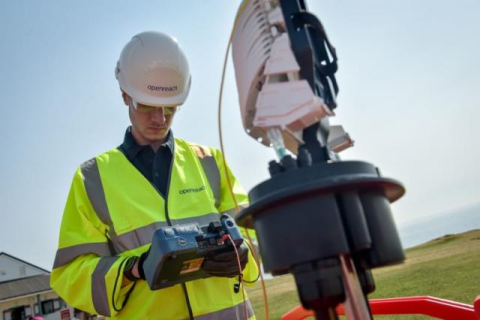 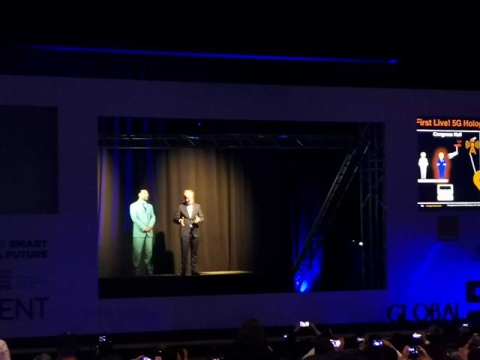 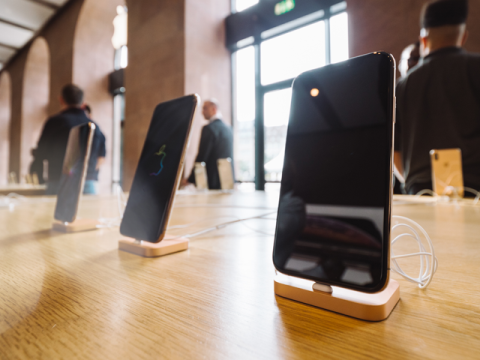 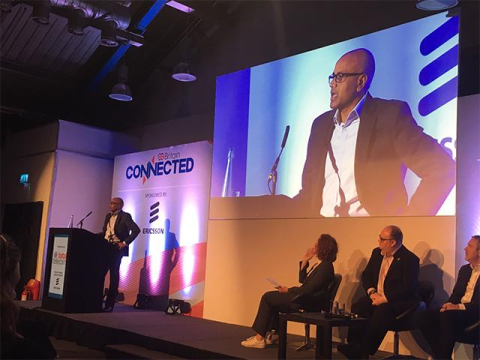