The deal was first announced in February this year

Three has completed its £250 million acquisition of UK Broadband Limited, which will see the operator enter the broadband market for the first time.

The deal was originally announced in February this year. UK Broadband Limited provides wireless home and business broadband services in Central London and Swindon through the Relish brand.

Three confirmed there will be no immediate changes to how Relish operates, with its 17,000 home and business customers remaining unaffected. These numbers will be added to Three’s current base of 9.2 million.

The network added it will give updates later this year on its plans for UK Broadband.

UK Broadband is a wholly owned subsidiary of quad-play provider PCCW Limited who, like Three-parent CK Hutchison, is based in Hong Kong. The group employs more than 18,700 employees across the globe. 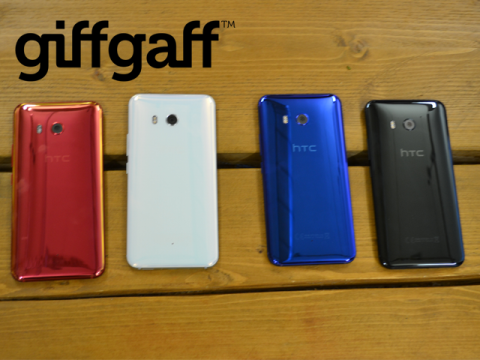 giffgaff to stock U11 at ‘competitive prices’
The latest flagship from HTC will be available to be bought outright or loan the device over six, 12 or 24 months
Operators - Elliot Mulley-Goodbarne 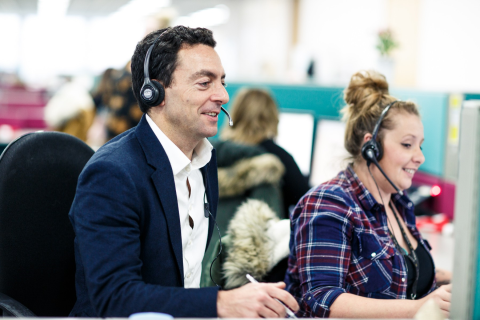 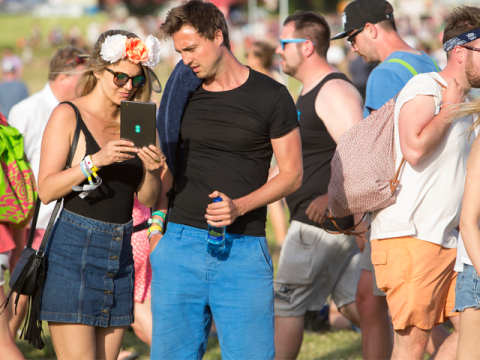 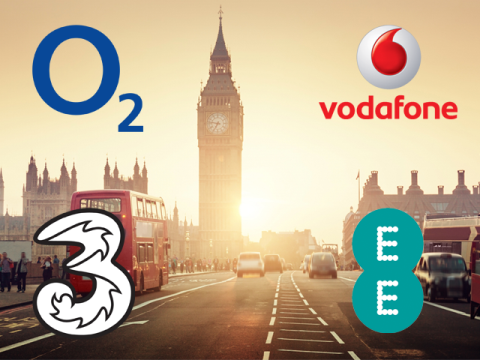