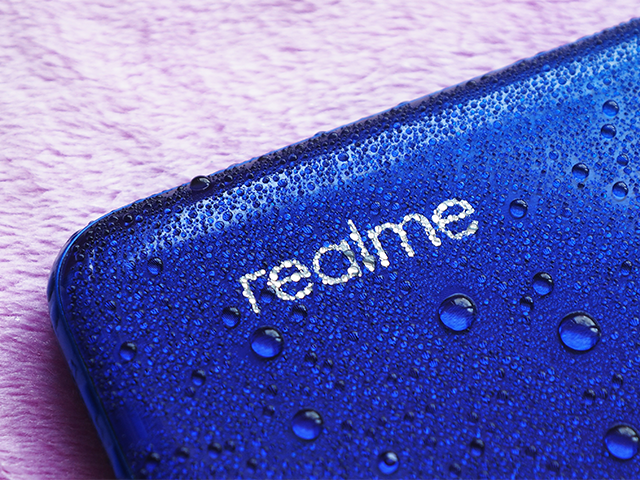 Realme has become the fastest brand ever to ship 100 million smartphones, taking just 37 months to hit the target since launching its first phone in May 2018.

This is according to numbers from Strategy Analytics, which reports that the Chinese vendor hit the milestone in June.

The company has thrived in Asia, where it has seen astronomical growth. Realme is the fastest-growing smartphone brand in China, its place of origin.

The vendor has also made significant gains in India, reaching fourth place with a market share of 14 per cent market in the second quarter of 2021.

“It has taken just 37 months for Realme to grow from zero to 100 million smartphone shipments.

“That is faster than Apple, Samsung, Nokia, Huawei, Xiaomi or any other major smartphone brand of the past quarter-century.”

Realme is set to release a new device to celebrate the milestone.

The launch event for the new smartphone will take place on August 18. 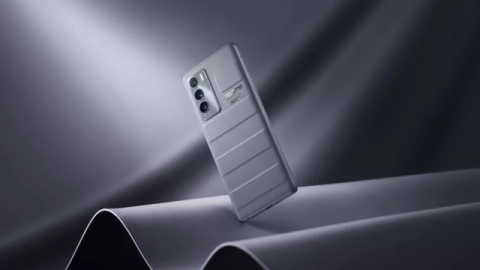 Xiaomi takes on Europe and the world, and now sets it sights firmly on the UK
Having hit top spot for the first time in Europe and second in the world for smartphone shipments in the second quarter, Xiaomi is paving the way for a steadier rise in the UK market after a more modest start
Manufacturers - Paul Lipscombe 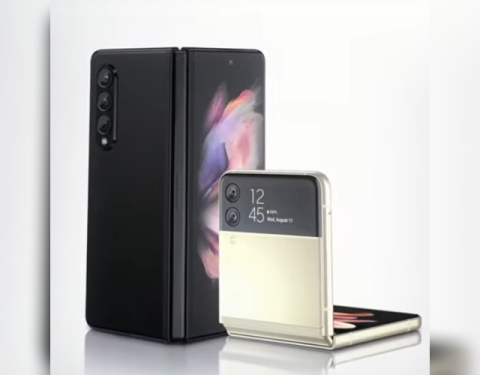