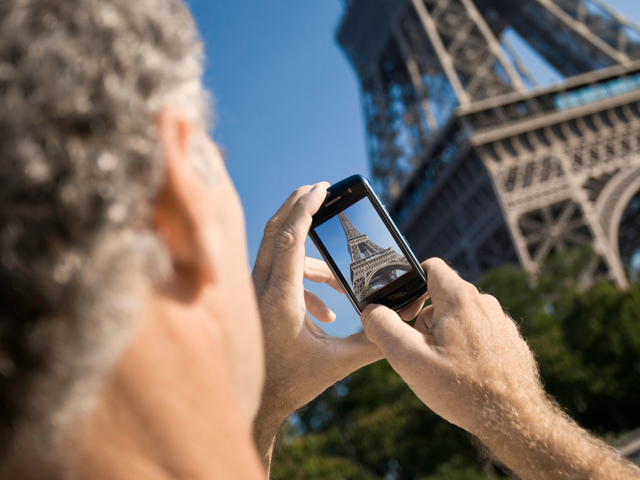 UK operators will be hit for millions of pounds in revenue as a consequence of EU roaming charges being scrapped from June.

This is according to leading industry analysts, who claimed the move could have a severe effect on the financial figures of bigger operators in particular, such as EE, O2 and Vodafone.

Mobile networks and MVNOs such as Three and Tesco Mobile have already scrapped roaming fees for customers. Three’s Feel At Home package, for example, charges the same UK rates in 42 other countries, including Austria, Belgium, Germany, Finland and Italy.

GfK technology director Imran Choudhary told Mobile News: “The universal impact on all operators could definitely reach the millions in terms of revenue.”

“Roaming generates a lot of turnover and it’ll definitely hit a lot of people within those businesses who are responsible for those areas. Operators may well generate different pricing structures for non-EU roaming to account for the losses.”

uSwitch Mobile senior commercial manager Ernest Doku said: “There will certainly be a major concern from all providers in the long term and wholesale rates will have to be made up elsewhere.

“The biggest concern from the operator’s viewpoint is that they’ll lose out in the long term. The impact will be quite significant and, sure, there’s potential for it to hit seven figure sums.”

CCS Insight operators principal analyst Kester Mann concluded: “Three’s revenues are small in comparison to other operators. For a company the size of Vodafone, the hit would be pretty substantial given how wide their footprint is.”

A provisional deal to abolish roaming fees from June 15 was approved by the European Commission at the start of February. If approved by EU member states and the European Parliament, consumers would pay the same UK rate for using calls, texts and data in EU countries.

The cost networks charge each other for roaming will also be dropped from the same date. The cost per GB of data will go from £43 to £6.60, call charges reduce from 4p per minute to 3p, and texts fall from 2p to 1p per message.

HTC weathers the storm as it looks to get back on track
In his first media interview since joining as president of Europe, Greig Williams says the business restructure has put HTC in a position to prosper in 2017
Operators - Paul Withers