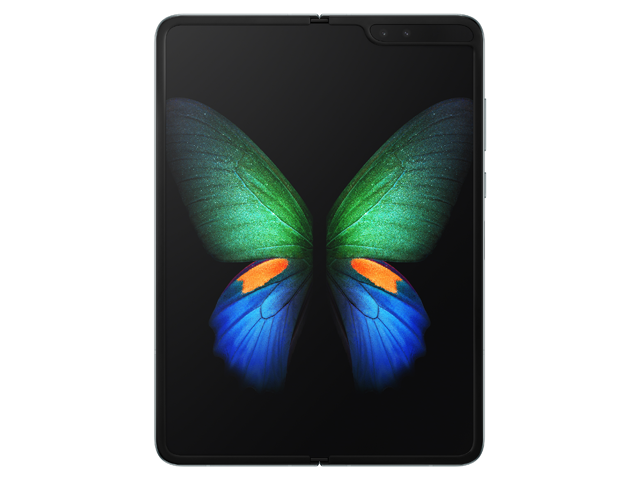 The Fold will retail at £1,800 in May featuring in black, silver, green and blue

Samsung has showcased its folding smartphone the Galaxy Fold alongside the S10 range which includes a 5G iteration.

The Fold will be available to buy in May for £1,800 in black, silver, green and blue. Customers can select the hinge colour.

The large-screen 7.6-inch device can be folded down the middle to turn into a portable 4.6-inches. In fullscreen mode three apps can be used at the same time.

Samsung says the folding technology was made possible by implanting two batteries into the Fold. The batteries combine to output 4,380mAh of power.

Samsung has been trialing foldable technology since 2011 when it first created a prototype with ‘flexi-display’.

Under the hood is a 512GB memory, 12GB of RAM with the new de facto flagship Android processor, the Qualcomm Snapdragon 855. Samsung claims the Fold is one of the “most powerful smartphones on the market”.

On the right hand side of the Fold is a fingerprint sensor where the thumb rests naturally. The embedded speakers were crafted by audio specialist manufacturer AKG. 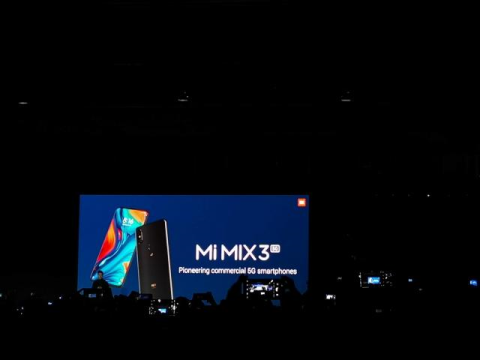 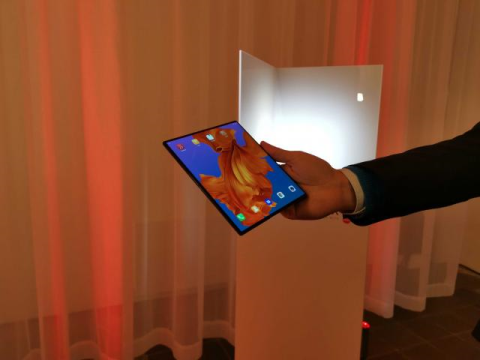 Huawei claims to have the world’s fastest foldable 5G phone
It will cost â‚¬2,229 and release in the middle of this year
Manufacturers - Manny Pham