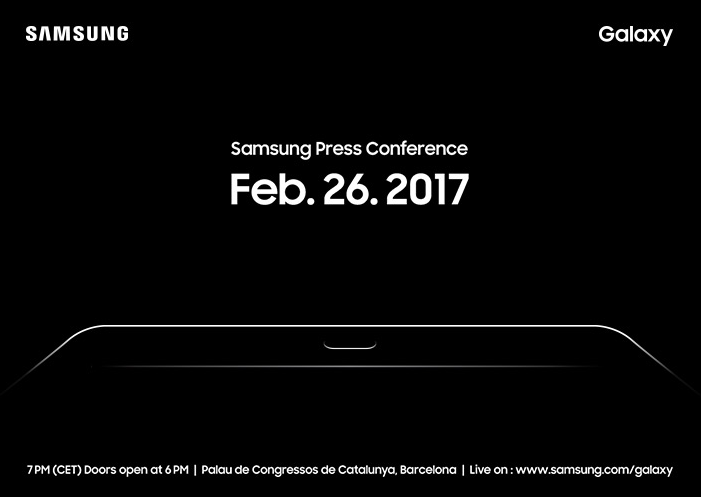 Samsung has teased the launch of a new Galaxy device at this year’s Mobile World Congress (MWC) in Barcelona following the announcement it would not unveil the Galaxy S8 smartphone at the event.

The Korean manufacturer sent out invites to its event today (February 1), which will take place on February 26. Text at at the top of the invite reads ‘Galaxy’ whilst there is the silhouette of what could either be a handset or tablet at the bottom.

Samsung president of mobile business DJ Koh had announced in January that the manufacturer would not be unveiling the Galaxy S8 after revealing issues with the recalled Galaxy Note7 range were caused by ‘battery faults.’ The smartphone maker has traditionally used MWC as a platform to launch the Galaxy S series. 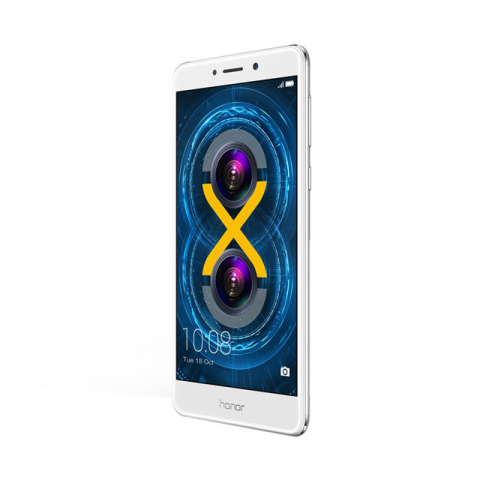 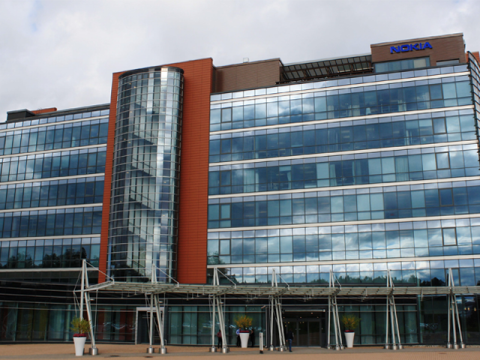 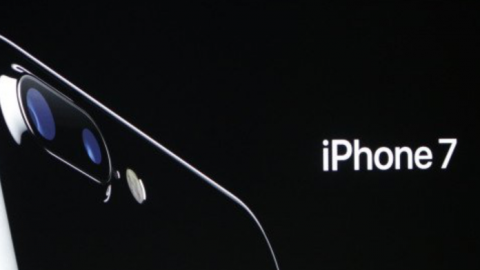 Giffgaff teams up with Redeem to offer pre-owned phones
Customers will be able to sell unwanted handsets, with others able to buy them from the new online ‘Marketplace’
Manufacturers - Paul Withers