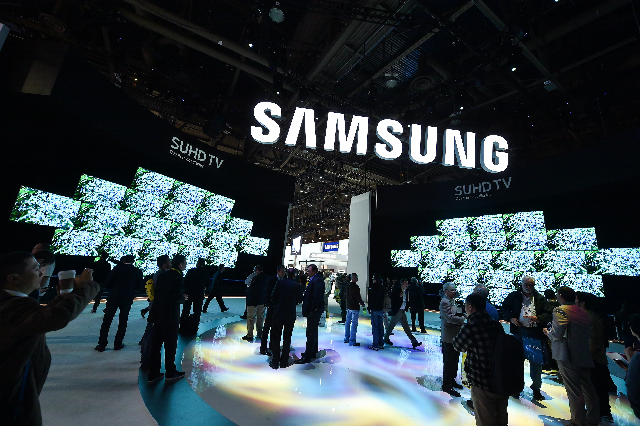 Samsung reported its highest ever quarterly revenue thanks to “a boost in demand for smartphones and consumer electronics as well as efficient cost management”.

Samsung said that even after the coronavirus pandemic continued around the world, the reopening of the key economies led to a significant increase in consumer demand.

Samsung’s IT and Mobile Communications Division reported KRW 30.49 trillion in consolidated revenue and KRW 4.45 trillion in operating profit for the third quarter.

The Korean vendor’s smartphone sales rose sharply from the previous quarter, with the launch of new flagship models such as the Galaxy Note20 and Galaxy Z Fold2 as well as stronger sales of mass-market models in key regions including India.

While overall market demand is expected to increase in Q4, overall smartphone sales are expected to decline QoQ due to subsiding effects from new flagship launches.

Samsung’s profit margin will likely be affected by intensifying competition and Samsung aims to respond to this by strengthening its line-up for foldable phones and mass-market 5G models.

The full-year capital expenditure is expected at approximately KRW 35.2 trillion, including KRW 28.9 trillion allocated to semiconductors and KRW 4.3 trillion to displays.

The manufacturer plans to focus on flexible seasonal promotions and strengthen logistics and online marketing to improve profitability. 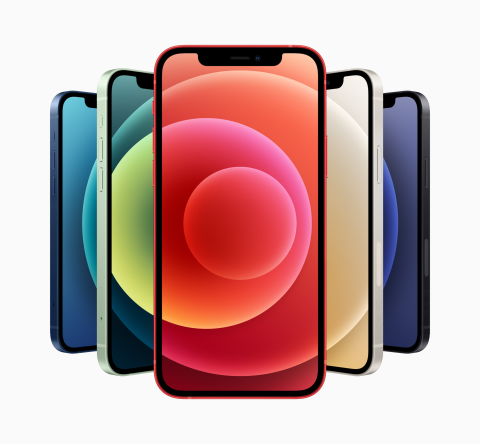