Samsung has edge in 5G battle after early start 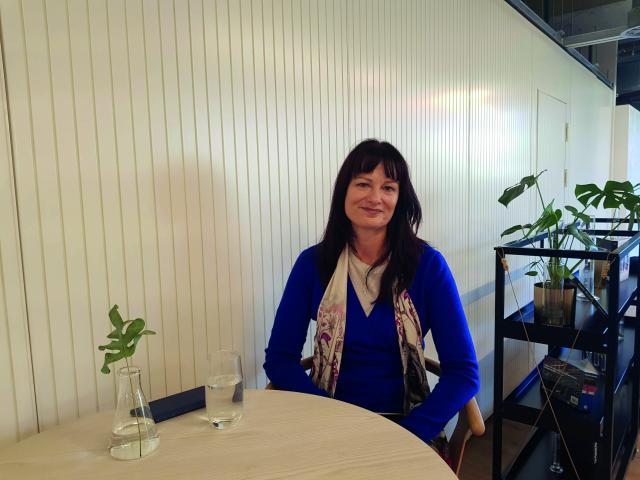 Samsung has the edge in the 5G battle following the launch of its second 5G handset this year – the Galaxy Note 10 5G.

It follows the release of the Galaxy S10 5G earlier this summer through EE and Vodafone, which was one of the first 5G enabled smartphones in the UK.

“Despite 5G not being readily available, launching early has been important for Samsung. It allows us to get in early and gain an understanding of how customers use their phones and building on from this.

“We’re already on our second 5G device launch and we’ve got another two planned for this year. 5G provides opportunities to work on partnerships and build on some case studies.”

As with the launch of the Galaxy S10 series earlier this year, Samsung released various models of the Note 10, with different sizes available. According to Beaumont this was done to widen the target audience.

“Releasing three iterations of the Note 10 has enabled us to go more mass market. We believe that having a smaller variant would appeal to more customers and like the S10 range earlier this year we want to offer a range of choice across different price-points.” 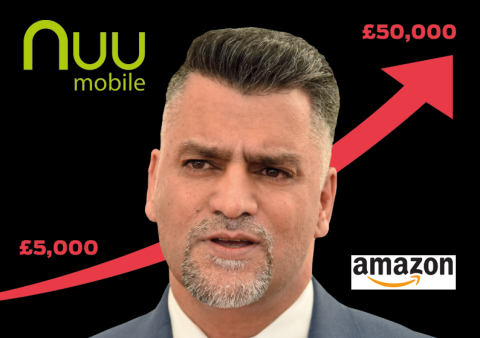 Data Select loses Nuu in major revamp of European structure
The Hong Kong-based manufacturer is looking to refocus its sales strategy after challenges in UK Hong Kong-based manufacturer Nuu Mobile has cut ties with its main UK distribution partner Data Select and seen its headcount in the country cut in half as part of a major revamp in the UK and Europe. The company now
News - Manny Pham 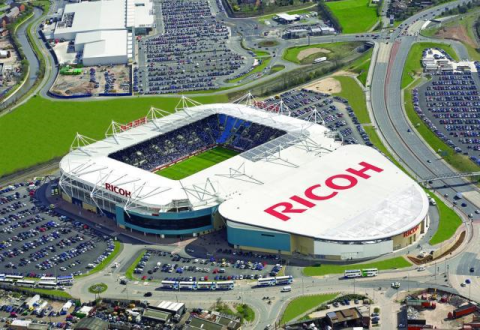 Vodafone strengthens Wasps partnership and brings 5G to the Ricoh Arena
Vodafone launched its 5G network on July 3 Vodafone has strengthened its partnership with Wasps through a sponsorship deal with the Ladies rugby team that will also bring 5G to the teams Ricoh Arena ground. The partnership was announced today (August 15) and will see the Vodafone logo branded on the kits of each side
News - Paul Lipscombe