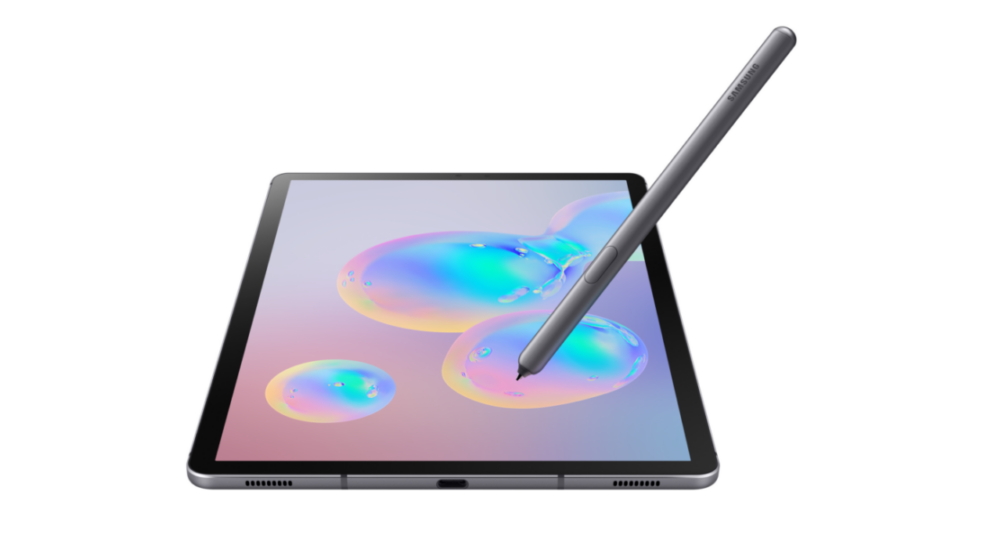 Device announcement comes ahead of Unpacked event next week

Samsung has announced its latest tablet, the Galaxy Tab S6. The device announcement comes ahead of the manufacturer’s Unpacked Event on August 7, as well as it’s unveiling its new Galaxy Watch Active 2 on August 5.

Samsung’s president and CEO of IT Mobile Communications DJ Koh said: “Today’s inspiration comes at a moment’s notice and creatives and professionals need a device able to keep up with insatiable imaginations while complementing their busy, on-the-go lifestyles.

“Galaxy Tab S6 enables consumers to unlock their creativity, while delivering the top-quality productivity features and advanced technology they have come to expect from Samsung tablets.” 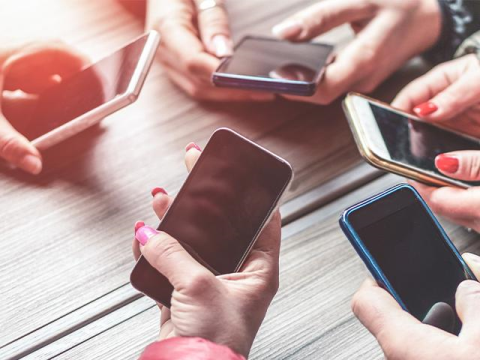 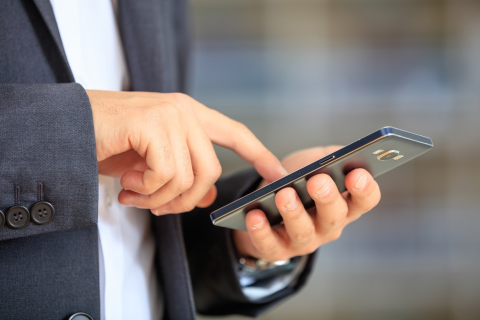 SIM-only sales surge following ‘Text-to-Switch’ ruling
SIM-only sales at third-highest since 2014 in the week after new ruling came into effect Ofcom’s ‘Text-to-Switch’ ruling has boosted mobile market sales by 57 per cent year-on-year (YoY) and has led 12-month SIM-only deals to rise 104 per cent. This is according to data compiled by www.awin.com which analysed its weekly Mobile Benchmarking Report
News - Paul Lipscombe