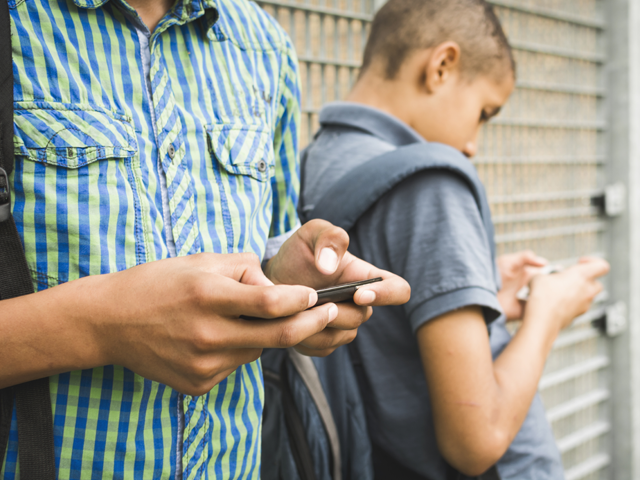 Mobile customers are being hit with bills of up to £300 for calls they claim to have never made as part of a new scam, reports claim.

Mail Online claims victims are being hit with huge bills for calls to numbers starting with 0845 or 0843 that lasted up to 12 hours. The victims, all allegedly on Vodafone, claim not to have made the calls.

The scam begins with the customer receiving a call from numbers starting with 0845 or 0843 that typically lasts just a fraction of a second. The handset records this as a missed call.

Itemised billing shows that the customer called the number back, often for up to 12 hours, with calls costing a significant amount.

Ofcom said it had launched an investigation after receiving several reports about the practice. A spokesperson for the regulator also recommended customers who suspected they had been hit by the scam contact their provider as soon as possible.

An Ofcom spokesperson said: “We are very concerned to hear of a number of people receiving mobile charges they didn’t expect. Ofcom is working with the mobile operators, industry experts and partner regulators to establish the causes and address the problem.

“We are pleased that Vodafone is blocking suspicious numbers and refunding affected customers. We advise those who believe they are affected to contact their phone company promptly.”

A Vodafone spokesman said: “People share these secrets online and use them, but the criminals can be very hard to trace and catch. Our systems have not been compromised or breached.

“Our security monitoring systems have identified that a number of customers have returned unsolicited calls, leading to them being charged significant amounts.

“We have taken proactive measures to ensure none of the customers affected are out of pocket and have identified and blocked the numbers creating this issue.

“As this is an industry-wide issue, we are working with Ofcom and other operators to identify and close down this issue as soon as we can.” 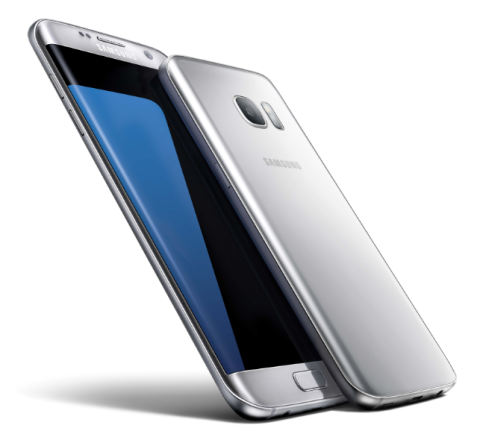