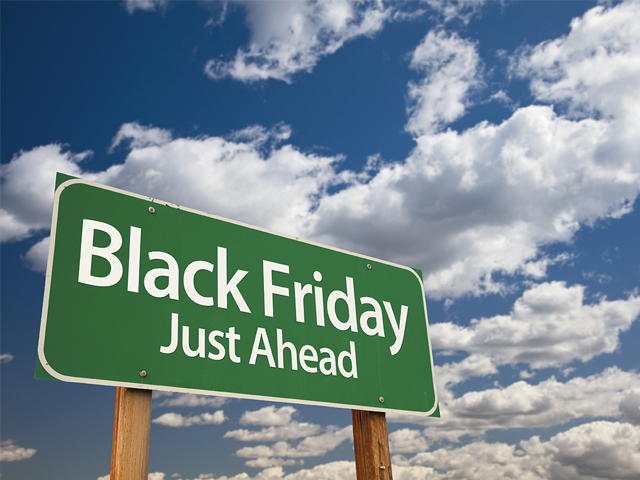 Research from SellMyMobile.com found 15pc of Brits are looking to buy a new device on Cyber Monday

Mobile phones trade-ins in the UK grew by 21 per cent over Black Friday weekend, according to figures from resale comparison site SellMyMobile.com.

A poll by OnePoll carried out on behalf of the comparison site found 15 per cent of Brits are considering buying a new device as part of Cyber Monday, which takes place today (November 30).

Overall, 11 per cent of Brits have bought a new device as part of the flash sale extravaganza, which originated and the US but has been increasingly adopted by UK retailers over the last few years.

SellMyMobile.com founder Keir McConomy said: “The UK has gone Black Friday crazy, with what seems like more phone deals on offer than ever before. We usually see an increase in mobile phone trade-ins around Christmas or when a major phone like the new iPhone is released, but this year we’re also seeing an uplift in trade-ins around the Black Friday and Cyber Monday shopping weekend.

“Considering that people get an average of £126 for old phones, it’s perhaps not surprising that the same people who love a good bargain are also looking to get the best bang for their buck on their old phone by trading in when they upgrade.” 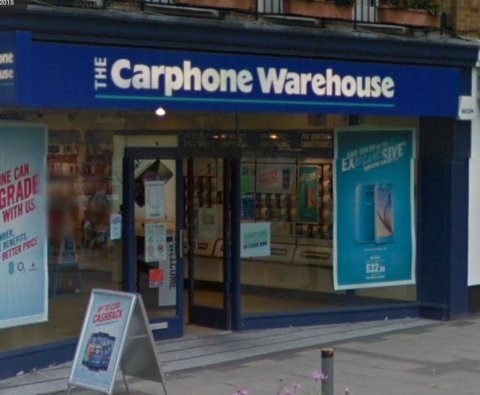 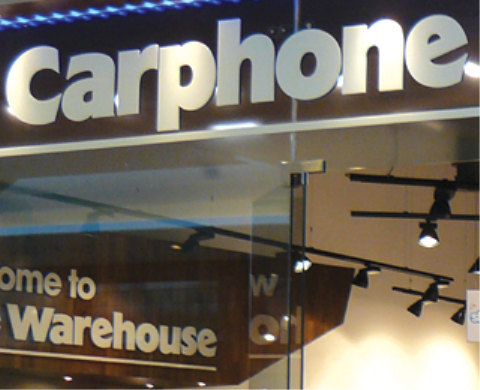