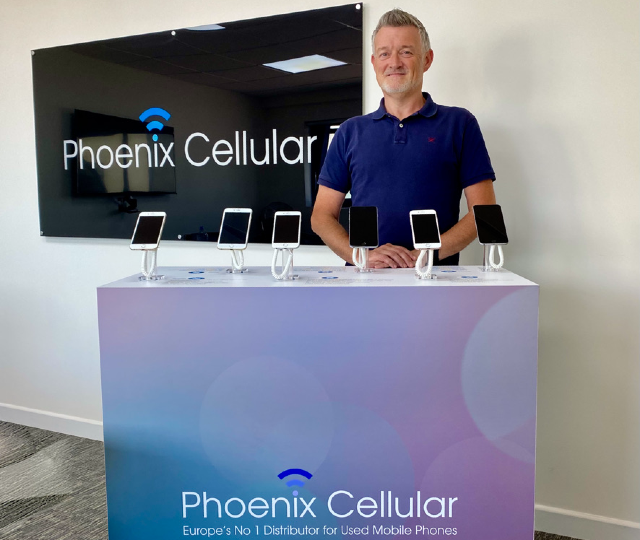 Phoenix Cellular has announced the appointment of Nigel Whitehead as its new director of business development.

An industry veteran of over 20 years, Whitehead has also worked for Sony Mobile, Siemens, Verve Connect, Kondor and Ora Telecom during his career.

He joins Crewe-based Phoenix Cellular, who were founded in 2015 by Marc and Paul Walters plus Andrew Dulla.

Since then the business has exceeded turnover of £50m, as the firm processes more than 40,000 used mobile phones per month.

“The appointment of Nigel is only going to accelerate us further and I look forward to working with him for a very long time.”

Commenting on his new role, Whitehead said the decision to join was an easy one.

“They are an established market leader in the refurbished devices sector, and their knowledge, entrepreneurism, and genuine passion in what they do, meant the opportunity to join was just too exciting to turn down.

“I think that with my 20+ years of experience in the mobile business, I can certainly help them meet and exceed their growth expectations 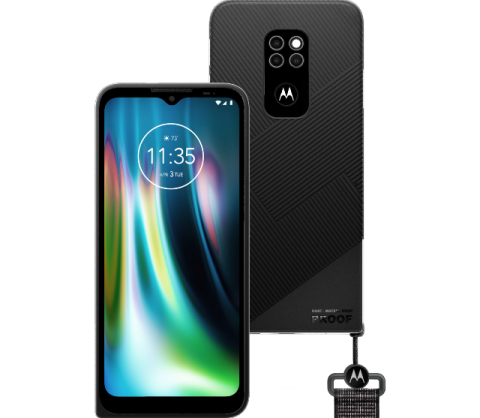 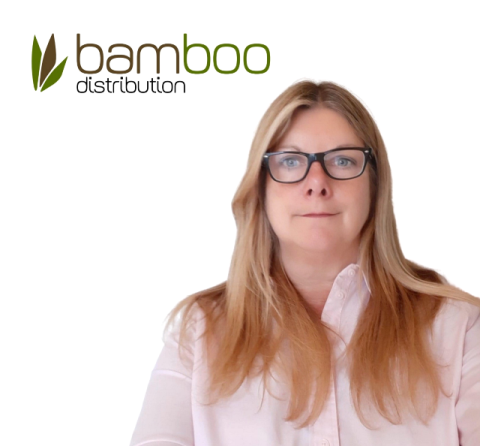