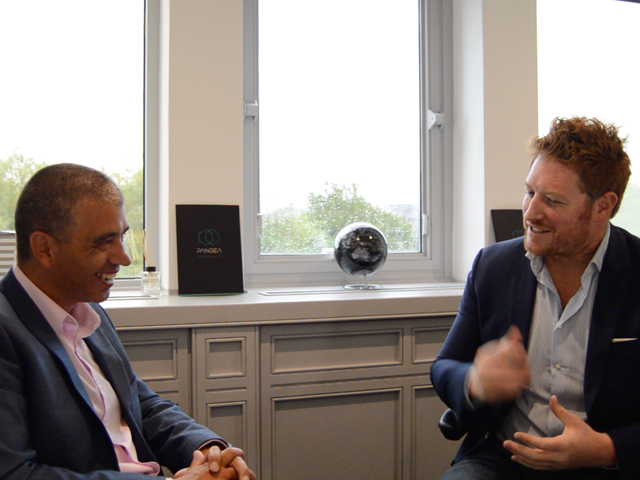 IoT provider Pangea has expanded into Scotland establishing a base in Glasgow as part of its roadmap to growth.

The base will support northern partners which Pangea will bolster with three new recruits in the coming weeks, another three will be hired before the end of the year. Headcount currently stands at 12 which will rise to 18.

IoT specialist Pangea now holds two bases, its headquarters is in Surbiton, London. It chose Glasgow as a second base after the city won £24 million towards the development of its smart city program in 2013 from Innovate UK.

It will fund technology such as intelligent street lighting that brightens or dims based on civilian presence, and an app for quickly reporting street issues like graffiti or pot-holes.

Pangea sales director Bernie McPhillips (pictured) said: “Opening an office and building a team in Scotland felt like a natural next step for us. Many of our 130 plus Pangea partners are based in this part of the UK, and we will continue our growth with the confidence that we can offer a world class experience with a local presence.

“I am looking forward to further expanding the Pangea team at our new site, as well as bringing exciting new career opportunities to Glasgow.” 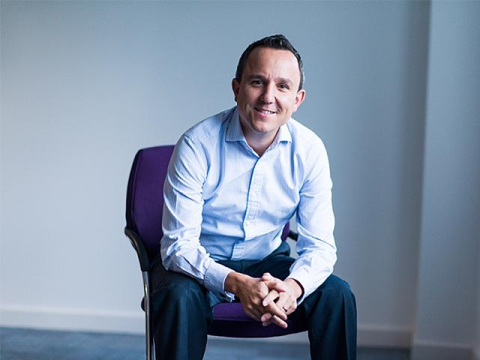 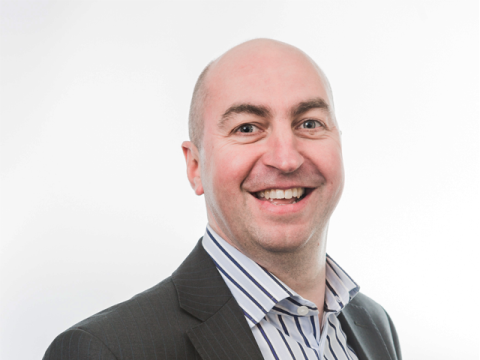 Cellhire’s coming home: UK firm is a World Cup winner with £1.5m revenue from Russia event
More than 7,500 connections were made, down from the 2014 World Cup in Brazil, where connections totalled 22,000
Dealers - Manny Pham 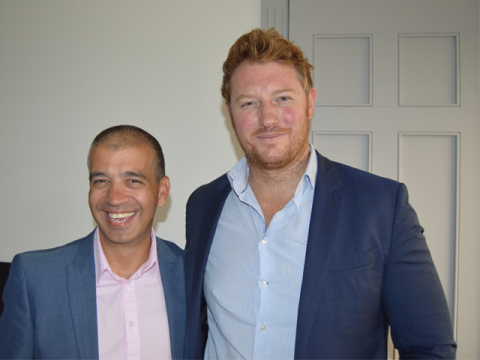