Over 1 in 10 UK business calls happen on a landline 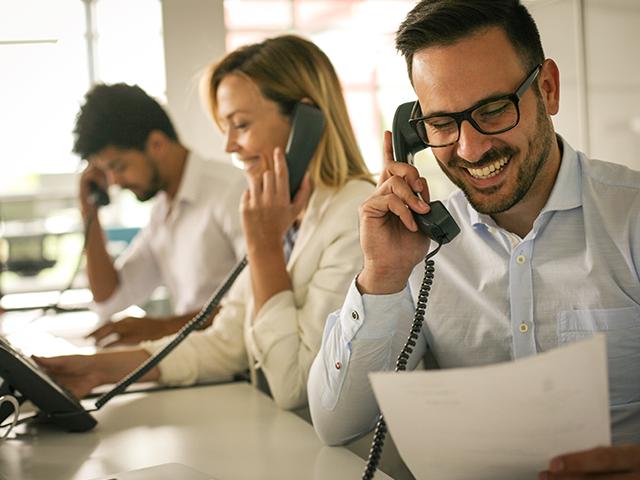 In the UK, 13 per cent of business calls are conducted over landline phones, according to research.

Just five per cent of business calls in the UK are held over a mobile, and just 20 per cent use video, compared with 59 per cent in Switzerland and 49 per cent in the Netherlands.

Fuze product evangelist Bradlee Allen said of the findings: “Our big data analysis shows that when users turn on their video during meetings, attendees are more engaged and stay connected for longer. Given that so many UK businesses are still purely relying on landline phones to run meetings and make calls, we are looking at a major drain on UK productivity.

“In order to attract the best talent, and keep up with other countries around the world, UK firms need to make sure they’re offering employees the latest technology. This means moving away from landlines to more cloud-based communications software and more advanced collaboration apps.” 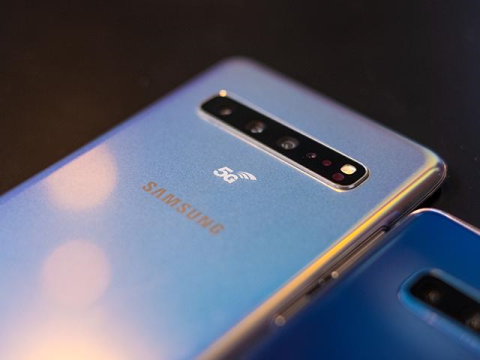 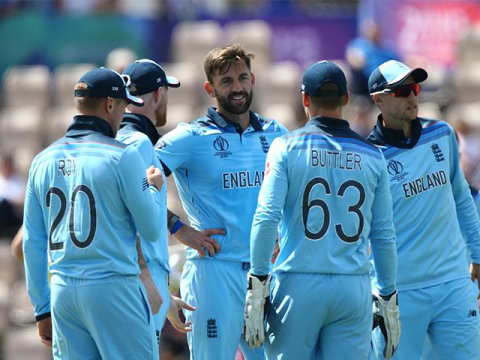 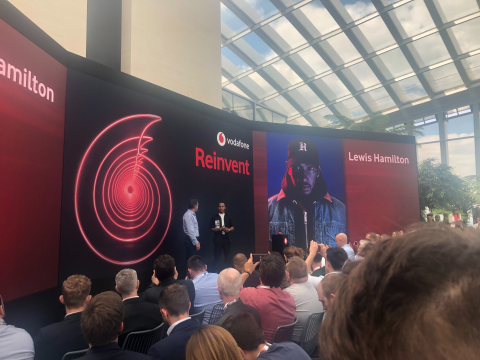 Vodafone switches on 5G and unlimited data plans
All 5G plans have unlimited data with their download speed differentiating them. Prices start at £23
News - Manny Pham