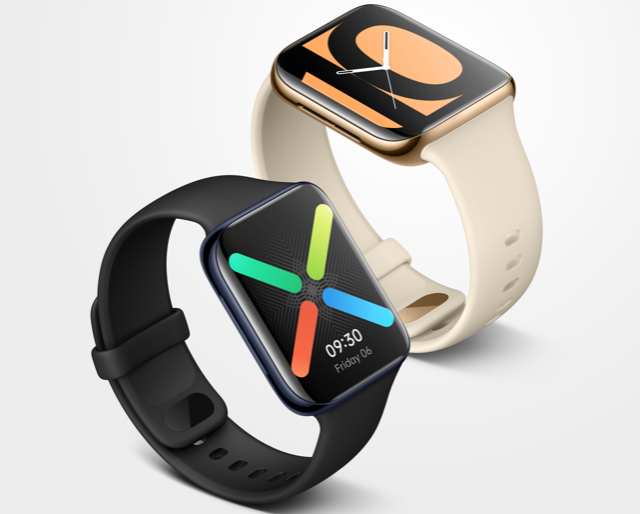 Oppo has expanded its portfolio of products with the announcement of a new smartwatch.

The new watch is called the Oppo Watch and is powered by Google’s Wear OS and will come in two different variations.

Customers can choose either a 46mm or 41mm option, with both available later in the year.

The Oppo Watch 46mm will be available from October and for £369, with retailers to be announced nearer the time of the release. It will come in black or glossy gold.

It features a 1.91-inch AMOLED display, comes with a number of fitness apps and supports Oppo’s VOOC flash charging.

The vendor claims the Oppo Watch 46mm can last for up to 16 hours off a 15-minute fast charge.

There is also a slightly cheaper alternative with the Oppo Watch 41mm available for £229 and comes in black, silver or rose gold colours.

Amazon has been confirmed as a retailer stocking the Oppo Watch 41mm. This Watch comes with five exercise sensors, plus GPS system and again supports VOOC charging. 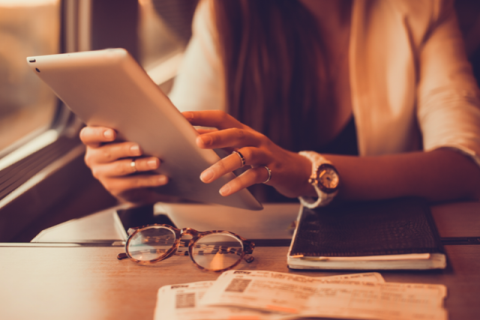 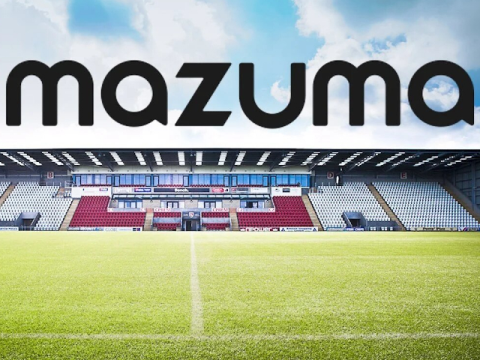