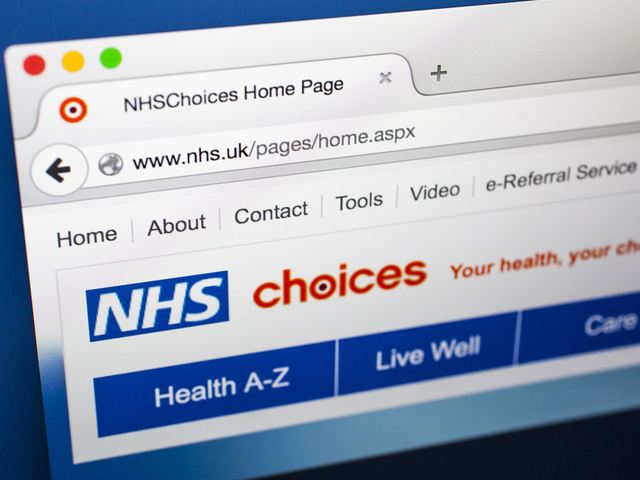 The service is also available to a number of MVNOs

All four MNOs are offering online access to NHS websites during the COVID-19 outbreak in the UK at no data cost for pay-monthly and pay-as-you-go customers.

Vodafone has confirmed that the service will also be available to customers of MVNOs Voxi and Talkmobile, which operate on its network, while O2 has confirmed that Giffgaff and Tesco Mobile users will be able to benefit from the free access.

EE confirmed that BT Mobile users would also get free access, but added that it was at the discretion of other MVNOs on its network whether to offer free access.

Sky Mobile has also zero-rated the NHS sites, and has also given its customers an additional 10GB of data in their Piggybanks. Existing Sky Talk customers can make free calls to landlines.

Virgin Mobile also confirmed that it hoped to zero-rate the NHS website for all its customers by next week, as well as giving 2.7 million pay monthly customers unlimited minutes to landlines and other mobile numbers, alongside a 10GB data boost at no extra cost for a month.

Vodafone UK CEO Nick Jeffery said: “We want all our customers to have free access to NHS online services.”

The NHS website access is part a series of pledges made by operators to ensure consistent service as remote working increases and they anticipate increased network strain. 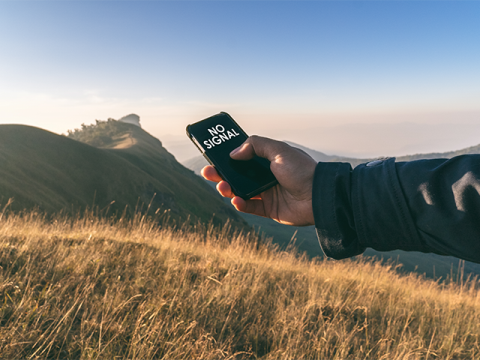