OnePlus 5 goes on sale in UK 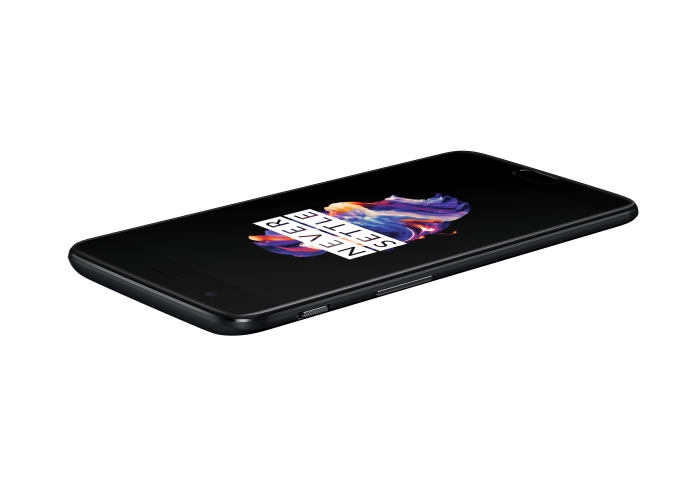 The OnePlus 5 has gone on general sale in the UK today (June 27).

Prices start from £449 for the grey 64GB model with 6GB of RAM. The alternative option is the 128GB version with 8GB of RAM featuring in black for £499. Orders can be made through the OnePlus official website.

O2 is the only operator to range the OnePlus 5. The featured monthly plan from the UK network includes 30GB of data, unlimited calls and text. It will cost £51 per month with £9.99 upfront.

OnePlus will offer a trade-in scheme where customers can send in their old devices for cashback to purchase a OnePlus 5. Customers can instead trade in an old device for a voucher to spend on anything at its inline store.

The trade-in service is available in most European countries including: The UK, Spain, France, Germany, The Netherlands, Portugal and Sweden to name a few. More countries will be added at a later date.

It is the sixth handset released by the Chinese manufacturer since the One was launched in 2014. It comes with ‘Dash Charge’ technology which the manufacturer claims will give a day’s worth of power with just half an hour of charging. A Qualcomm Snapdragon 835 processor and 8GB of RAM powers the handset.

Other major features include a dual camera; which features both 16MP and 20MP cameras. Users can also adjust individual settings like white balance and shutter speed like they would on a standalone professional camera. 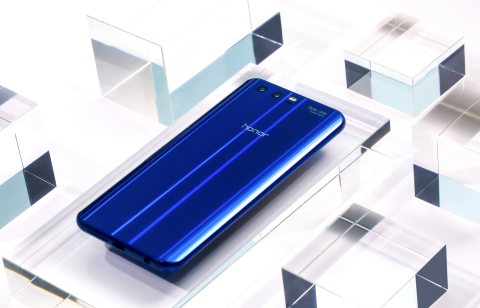 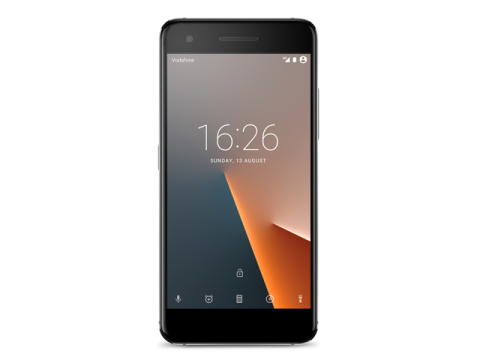