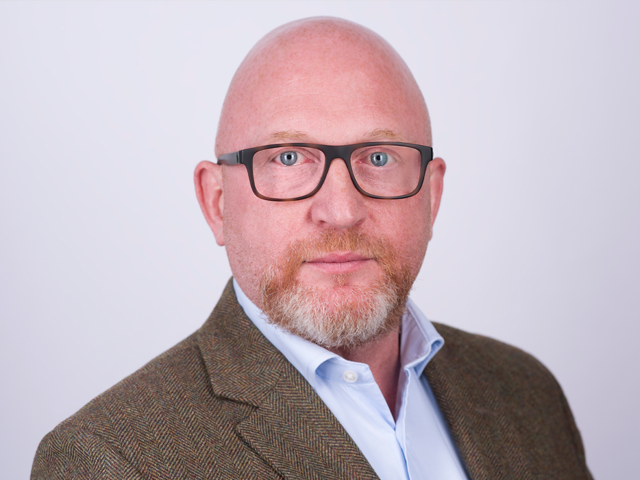 The Vodafone Total Communications partner will provide more than 1,500 voice and data connections and 2,000 tablet connections to the 5,500-strong ABM work force. ABM serves over 1,500 locations, including 65 shopping centres and more than 20 airports, as well as holding a contract with TfL.

The contract win follows the addition of around 5,000 new connections as a result of new business from Weatherby’s, Gama Aviation and Achilles over the past six months.

In total, Olive now provides for more than 3,500 businesses and 160 large enterprises, resulting in 100,000 mobile and around 50,000 cloud telephony connections.

Olive Communications CEO Martin Flick said the High Wycombe-based dealer could cut the cost of mobile for ABM by up to 25 per cent.

He added: “Having beaten strong competition to secure the contract, we are now managing the transition from the previous incumbent EE across to Vodafone. By working closely with the ABM UK team, we’re able to do so without any disruption or loss of service.

“The ABM agreement has followed six months of hard work from our team, which has seen us strike these new deals whilst also closing some significant renewals too.” 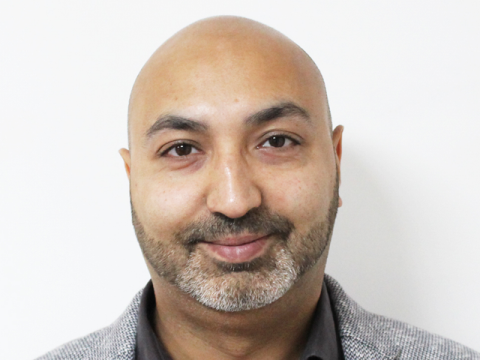 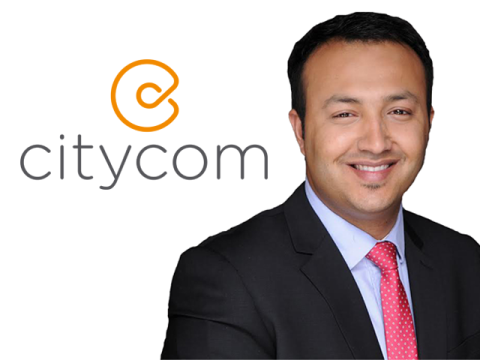 Citycom to get new look as it refreshes for the new year
The new look comes from a £100,000 cash injection
Dealers - Manny Pham 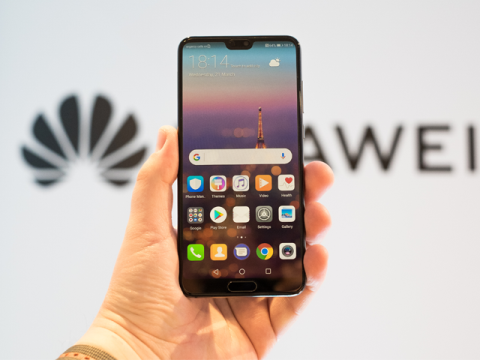