Full-fibre broadband connections has reached 2.5 million premises in the UK according to regulator Ofcom.

Ofcom’s latest data on broadband and mobile availability reveals that full-fibre broadband is now available to eight per cent of the UK.

This figure is up from the seven per cent in the last update, with 400,000 additional properties added between January and May this year.

While the figure for people unable to receive ‘decent broadband’ (offering download speeds of at least 10 Mbit/s) has continued to drop with the number now at around 578,000 properties (two per cent). This is down from 860,000 within the last 12 months.

www.broadbandchoices.co.uk home comms expert Mark Pocock acknowledges the improvement in coverage, but insists there can be further improvement.

“Unfortunately, customers often pay extortionate prices for broadband that doesn’t work at full capacity, or sometimes even at all, in every room of the house. Whilst it’s certainly a step in the right direction to see so many homes and businesses across the UK receiving faster broadband speeds, as it stands the majority of properties still can’t access desirable broadband speeds.

“It should be the main focus for broadband providers to make sure their speeds are up to the standards Britons need in order to go about their everyday lives. With more people working from home, fast broadband is a non-negotiable requirement within the home.”

There is no change for indoor 4G coverage with this number still 77 per cent across all four mobile networks, as geographic 4G coverage stays at 66 per cent.

Geographic coverage for at least one network remains at 91 per cent, with nine per cent of the UK not covered by 4G by any operator.

Pocock added: “With nine per cent of the UK’s landmass experiencing no 4G coverage from any operator, the emphasis in the near future needs to be on making sure all areas, regardless how remote, have the same benefits of high internet speed as those living in built-up, urban environments.” 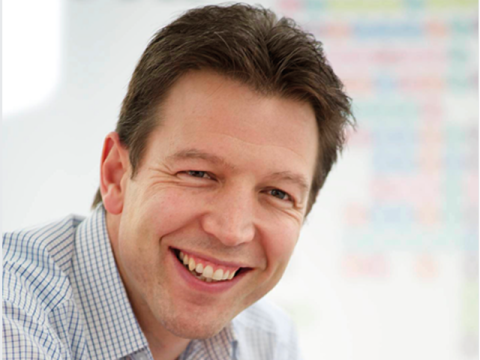 Three aims to double customer base to 20 million in next five years
Three posted revenue of £1.167 billion for the first half of this year
Operators - Jasper Hart 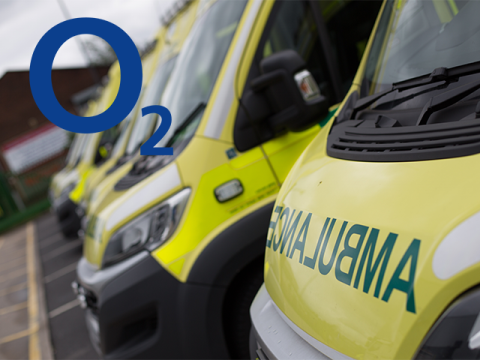