Vodafone has been fined more than £4.6 million by Ofcom after being found guilty of breaching consumer protection laws.

The fine is the result of two separate investigations launched by the telecommunications regulator in June last year.

Ofcom’s first investigation found that Vodafone failed to credit the accounts of 10,452 prepay customers when they topped up. The subscribers had received receipts confirming they had ‘successfully’ topped up, despite the network having not processed the transactions. More than £150,000 was collectively lost by affected customers over a 17-month period. The operator claimed the issue was caused by a glitch when it attempted to move customers to its new billing system. Ofcom said Vodafone did not act quickly enough to resolve the issues.

The second investigation found that Vodafone had failed to handle customer complaints sufficiently enough, and it had not given customer service staff the appropriate guidance on how to do so. It also added that issues were not resolved quickly enough and that the operator did not tell customers about their right to take an unresolved complaint to a third party after eight weeks.

Vodafone received two separate fines for both issues; £3.7 million for the first and £925,000 for the second. It admitted it had been in breach of the laws and reimbursed all affected customers. For the 30 who could not be identified, Vodafone donated £100,000 to charity instead.

“Phone services are a vital part of people’s lives, and we expect all customers to be treated fairly and in good faith. We will not hesitate to investigate and fine those who break the rules.”

A Vodafone spokesperson added: “We deeply regret these system and process failures. We are completely focused on serving our customers: everyone who works for us is expected to do their utmost to meet our customers’ needs, day after day, and act quickly and efficiently if something goes wrong. It is clear from Ofcom’s findings that we did not do that often enough or well enough on a number of occasions. We offer our profound apologies to anyone affected by these errors.”

Cable.co.uk spokesperson Dan Howdle claimed Ofcom were correct in issuing the fine. He said: “This is the biggest telecoms fine Ofcom has ever levied, and rightly so. While the investigation shines light on inadequate remedial systems within Vodafone, it would be foolish to assume it is alone in its inadequacies. The message is clear to all: Fines of this size are the shape of things to come, and preventative measures should be taken, or suffer the consequences.”

uSwitch employee Richard Neudegg added: “A fine of this size shows just how seriously Ofcom is taking failure to deliver correct service and follow the rules on complaints. In the case of Vodafone more than 10,000 customers failed to have their PAYG accounts credited despite having ‘topped up’ and Ofcom clearly feels their subsequent handling of complaints was sub-standard.” 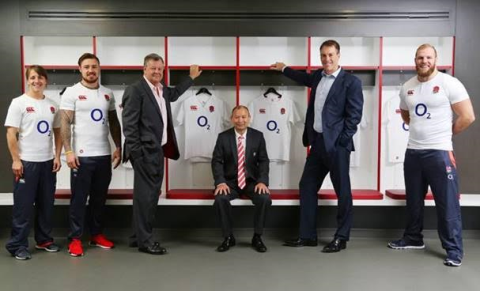