Marsden has began her new role with immediate effect

Ofcom has announced Alison Marsden has been appointed as director of content standards, licensing and enforcement.

Marsden is responsible for setting and enforcing content standards for television, radio and on-demand services.

She joined Ofcom in 2007, initially as a broadcasting standards specialist.

Marsden has also worked as director of the standards and audience protection team since 2016.

In this role she was been responsible for setting and enforcing Ofcom’s Broadcasting Code.

Commenting on her new role, Marsden said: “I look forward to helping Ofcom maintain high levels of protection for broadcast and on-demand audiences, and ensuring that we license broadcasters in a way that’s effective but also reflects the challenges the industry faces.”

Ofcom’s content group director Kevin Bakhurst added: “Alison brings a wealth of editorial experience and judgement to the role, along with a strong commitment to the protection of audiences and to the broadcasting and on-demand sector.”

Prior to joining Ofcom Marsden worked in television production, including a spell for the BBC.

Ofcom has confirmed Marsden has started her new role with immediate effect. 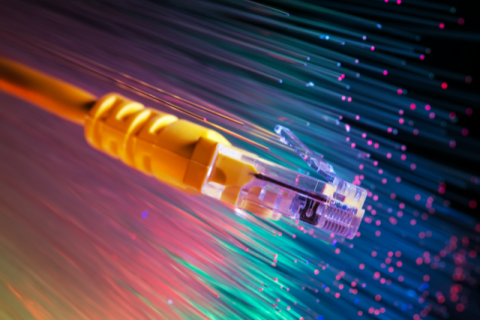