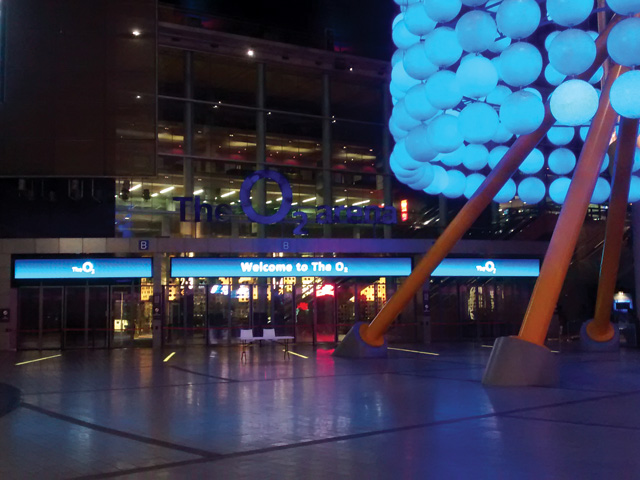 O2 will reportedly pay £7 million per year, an increase from £4.5 million in the previous deal penned in 2008

O2 has signed a reported £70 million deal to continue its sponsorship of music venues across Britain for the next decade.

The deal was struck with Live Nation and Academy Music Group, the owner of all 19 music venues in 13 cities. O2 will reportedly pay £7 million per year, an increase from £4.5 million in the previous deal penned in 2008. The 2008 deal was to sponsor 11 venues.

The price bump is down to number of venues increasing and the number of available O2 Priority tickets being doubled.

With the deal the operator retains the naming rights to 19 music venues in cities such as: Birmingham, Bristol, Liverpool, London, Newcastle and Leeds. Venues include the Brixton Academy, Shepherd’s Bush Empire and Manchester Apollo.

In February, the operator struck a reported 10-year, £125 million deal to retain the naming rights of London venue The O2.

O2 chief marketing officer Nina Bibby said: “Just under 10 years ago we pioneered the pre-sale model with Priority Tickets, giving our customers exclusive early access to tickets for the best shows around.

“This new, long term deal takes that even further, with double the number of tickets available for O2 customers to not just every show at 19 O2 Academy venues, but also all Live Nation shows across the UK.” 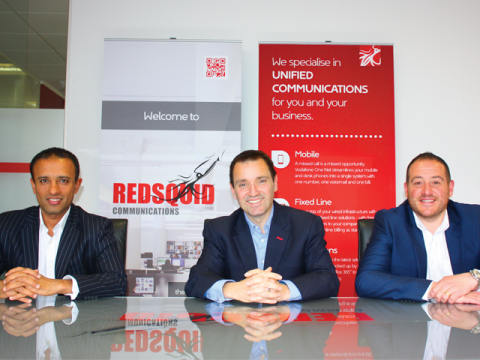 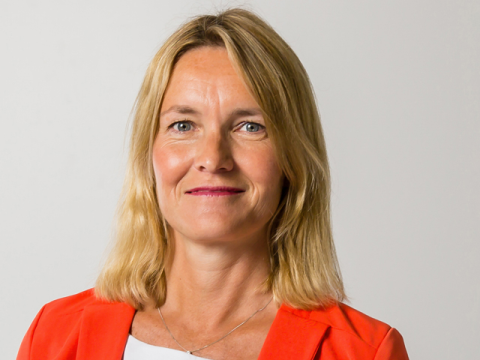