O2 mobile network down due to software issue 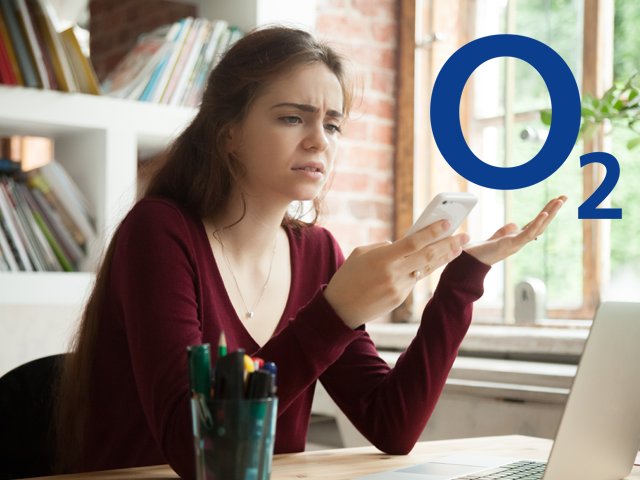 The problem was first reported by customers at 5:30am today

Around 32 million people are seeing lost in data services after the O2 network suffered a disruption to service.

O2 confirmed a third party equipment supplier – identified as Swedish manufacturer Ericsson in some reports – identified a global software issue in their system which has impacted the operator and other operators around the world.

Other operators affected by the Ericsson software blip include Japanese operator SoftBank and GTA TeleGuam.

A timeframe for data services to resume is yet to be confirmed.

MVNOs such as Tesco Mobile, giffgaff and Sky Mobile, that use the O2 network, also confirmed service disruptions. Adding MVNO customers to O2’s 25 million direct customers, up to 32 million people are affected.

The outage was first reported around 5:30am today on Twitter. Voice calls and text are unaffected by the problem.

An O2 spokesperson said: “One of our third party suppliers has identified a software issue in their system. Our technical teams are working extremely hard to resolve this. We’d encourage you to use WiFi wherever you can and we are really sorry.”

“While it’s positive that voice calls are still up and running, without a projected timeframe for a fix, this is likely a worrying situation for a large proportion of O2’s some 32 million UK customers”. 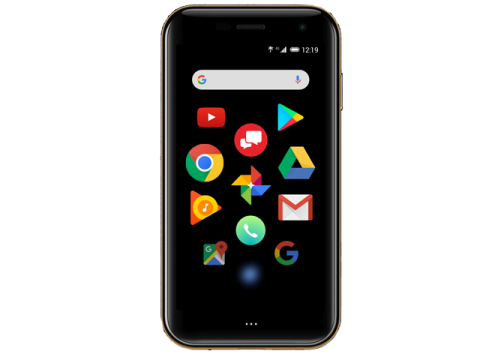 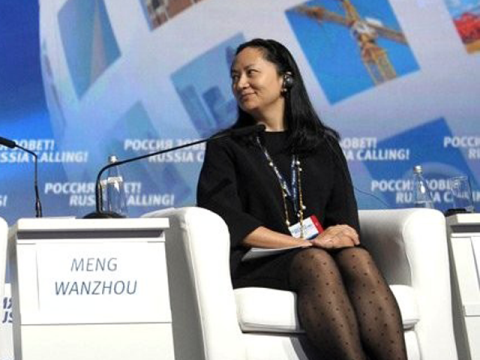 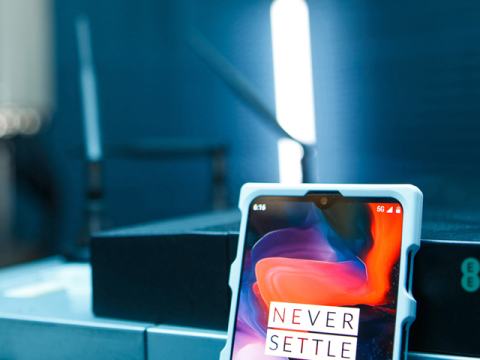 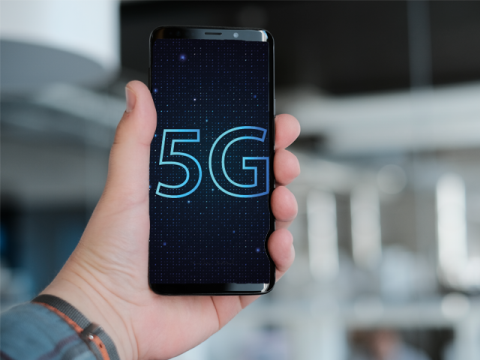