O2 celebrates 10 years of its recycling initiative with Redeem 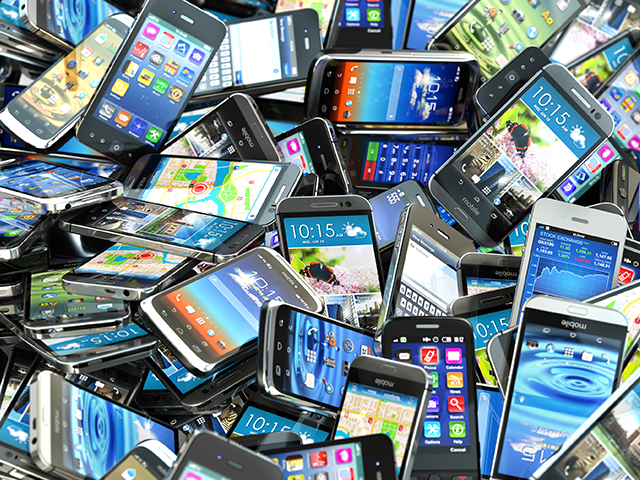 September is the most popular month for trade-ins

O2 has marked ten years of its O2 Recycle scheme by announcing that more than three million phones have been recycled during this time.

The scheme which is run in partnership with Redeem has saved an estimated 450 tonnes of mobile phone waste from landfills according to operators and has been used by close to 2.7 million UK consumers.

Since the initiative has been launched O2 has paid out around £226 million to UK customers that have traded their devices in, with this value averaging about £500,000 each week in the last couple of years.

O2’s recycling scheme can also be used by customers against the price of purchasing a new handset on O2 Refresh and O2 Custom Plans.

It is estimated that 95 per cent of devices O2 has received are in good condition and resold back into the market.

September is the most common month for phones being recycled as it coincides with Apple releasing its yearly flagship phones. In total 70 per cent of all phones sent to O2 are Apple iPhones.

O2 director of corporate affairs Nicola Green said: “As a responsible business, we recognise the importance of doing the right thing for our customers and for the planet.

“We’re extremely proud that, over the last ten years, our pioneering O2 Recycle scheme has saved 450 tonnes of waste from landfill – that’s the equivalent of thirty-five London buses, as well as paying over £225 million back to environmentally conscious customers.”

Redeem group managing director Simon Dunn added: “We have partnered with O2 for the last ten years, and both parties have invested in O2 Recycle as we believe it’s the right thing to do for our customers, for the environment, and for the industry in general.

“We are proud to offer a sustainable and competitive option at all times for all customers and look forward to hopefully another ten years and more of this important work.” 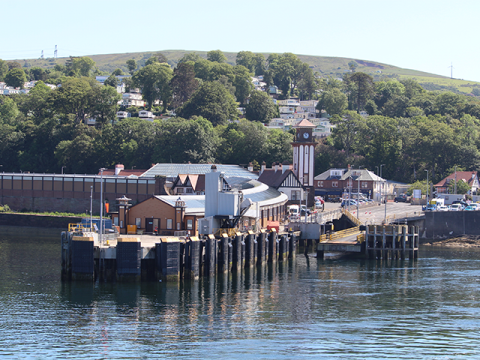 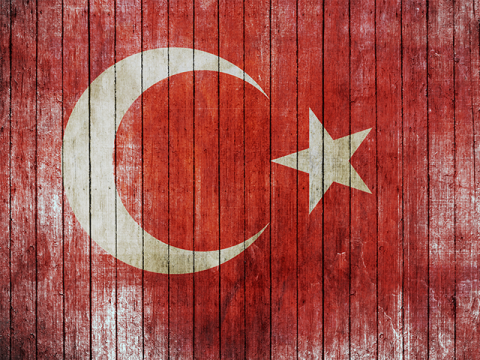 Olive sees cloud surge while it expands into other countries
Martin Flick, the company’s CEO, says that the rise of cloud has offset a decline on the mobile side
News - Paul Lipscombe