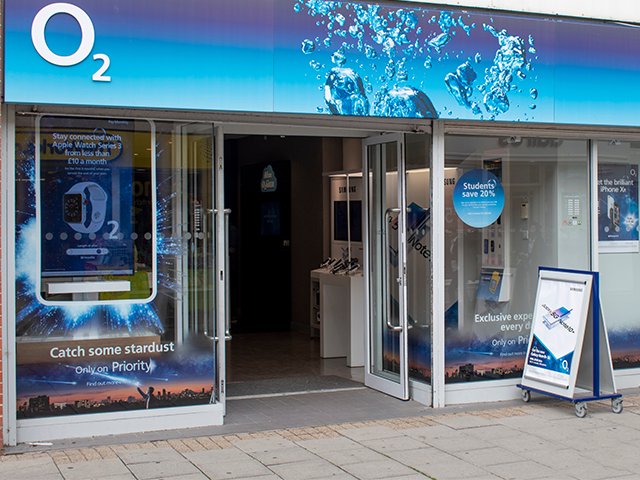 O2 has revealed its intention to remove carbon emissions from its entire network by 2025, which it claims will make it the first UK MNO to do so.

The operator has also committed to working with its supply chain partners to reduce emissions by 30 per cent in the next five years.

Third-party landlords who support O2’s network will be switched over to renewable energy. According to O2, it already uses 100 per cent renewable energy where it controls the energy bill.

O2’s efforts at increasing sustainability will be independently assessed and audited by the Spanish Association for Standardisation and Certification (Aenor), and environmental consultancy ERM.

O2 CEO Mark Evans said: “Mobile can play a pivotal role to make our country more sustainable. From smart metering to smarter working. O2 will work with suppliers, partners and customers to ensure that this industry plays its part in delivering a greener country for us all.”

The operator claims to have recycled more than three million devices since 2009 and ivnested £400 million in renewable energy sources since 2008. Its networks also operate on an automated ‘smart turn-off’ function, dropping capacity if demand is low, which saves energy.

At the CCS Insights Predictions for 2020 and Beyond event in October last year, analysts at the firm predicted that by 2021 a European network operator would adopt an environmentally friendly approach to power its infrastructure by 2021. 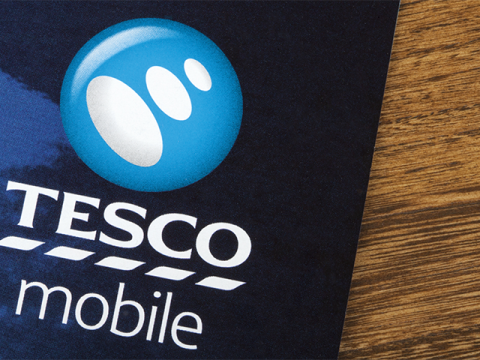