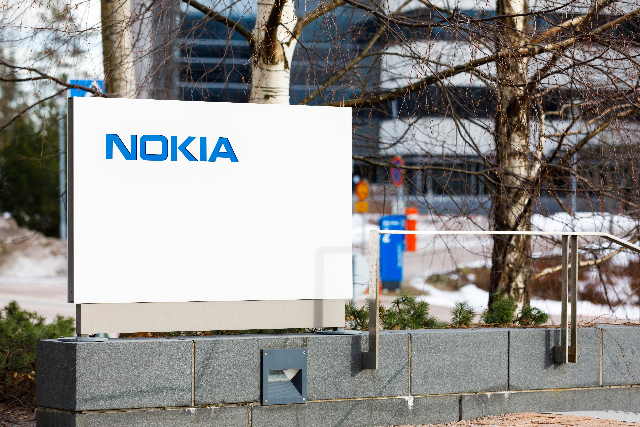 Nokia has today announced it will reduce emissions by 50 per cent across its own operations and products by 2030.

The company’s new Science Based Targets (SBTs) fulfill its commitment to recalibrate in line with a 1.5°C global warming scenario.

Nokia first committed to SBTs in 2017, initially with goals based on limiting global warming to 2°C.

The company announced that it had achieved 90 per cent of its target savings within its two operations 11 years ahead of target.

Nokia is now adopting more ambitious targets which consider a 1.5°C warming limit, starting with 2019 as the baseline. These have been expanded to cover a broader base, close to 100 per cent of the company’s current product portfolio.

It has also now included emissions from both logistics and assembly factories within its supply chain, as well as emissions from Nokia’s own operations. 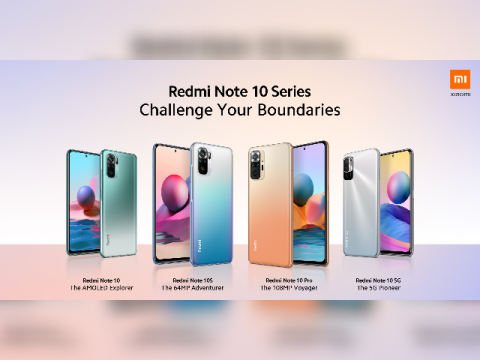 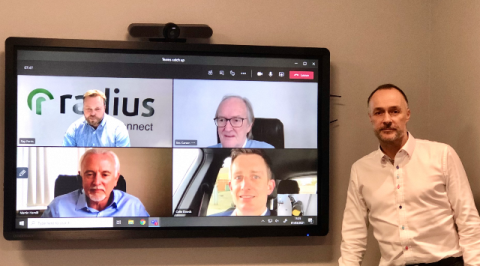 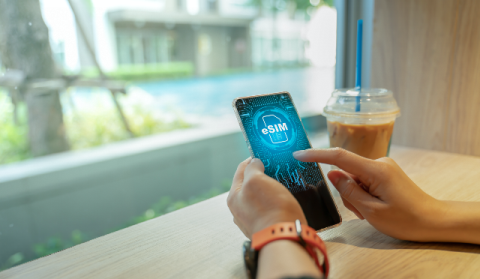