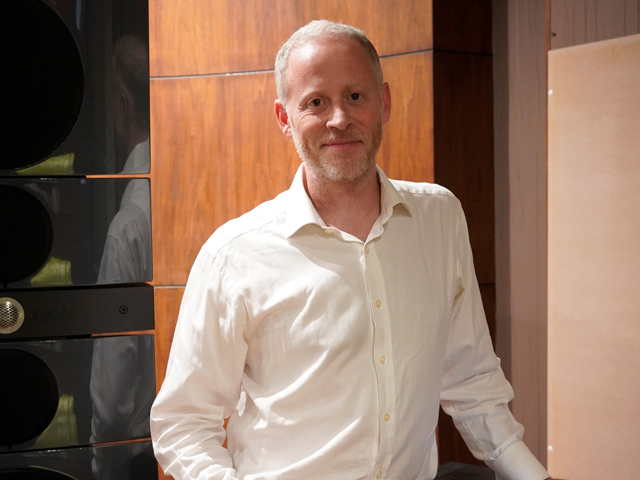 He began his new role last week, replacing Trevor Wilson, who departed Naim in August after three years in the role and 11 years with the high-end hi-fi maker.

Salisbury-based Naim Audio is part of French firm Vervent Audio Group, which also has speaker and headphone manufacturer Focal under its umbrella.

Henderson reports directly to Vervent Audio Group CEO Christophe Sicaud. He was approached for the role by the manufacturer.

His remit in the role includes expanding the brand’s presence and taking responsibility for sales and operations in the UK.

Henderson spent over 10 years as sales director with Motorola and three years at Bullitt Group as chief brand officer, which he departed last month.

Before Bullitt, he spent over a year as vice president of Jabra and a year as EMEA and India MD at Skullcandy.

Henderson told Mobile News: “It is an honour to lead the UK arm of one of the biggest audio manufacturers in the world.

“I am looking forward to continuing the growth for one of the biggest hi-fi and audio firms in the world; it’s a challenge I couldn’t resist taking up.” 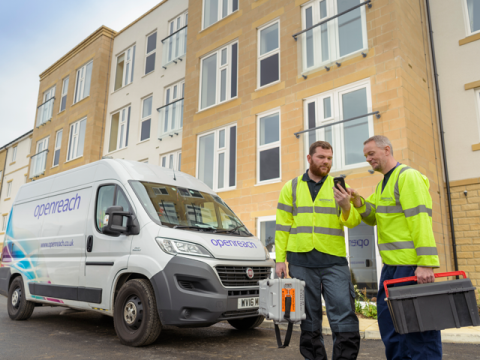 Openreach reveals 81 new locations for ultrafast broadband
Ultrafast speeds go up to 330Mbps which is over seven times the national average of 46.2Mbps
News - Manny Pham 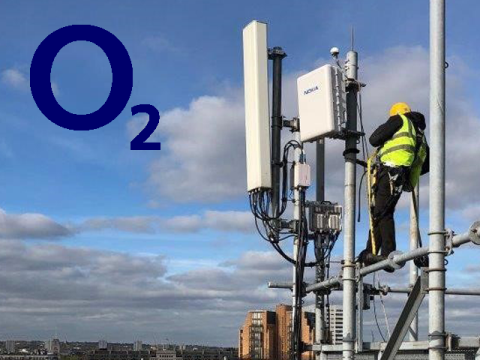 O2 launches pilot to boost London network ahead of 5G
The test will utilise the 2.3GHz spectrum acquired for £205.8m
News - Manny Pham 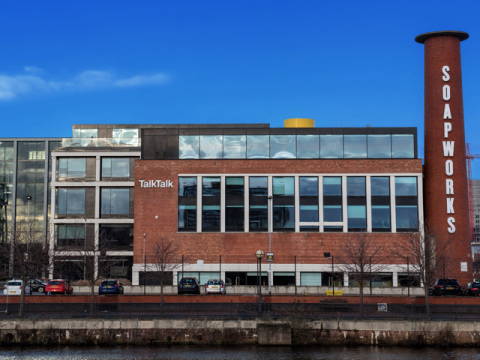 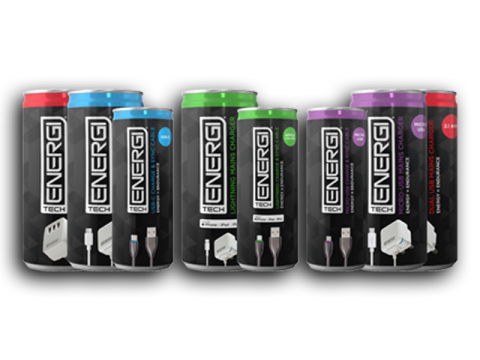