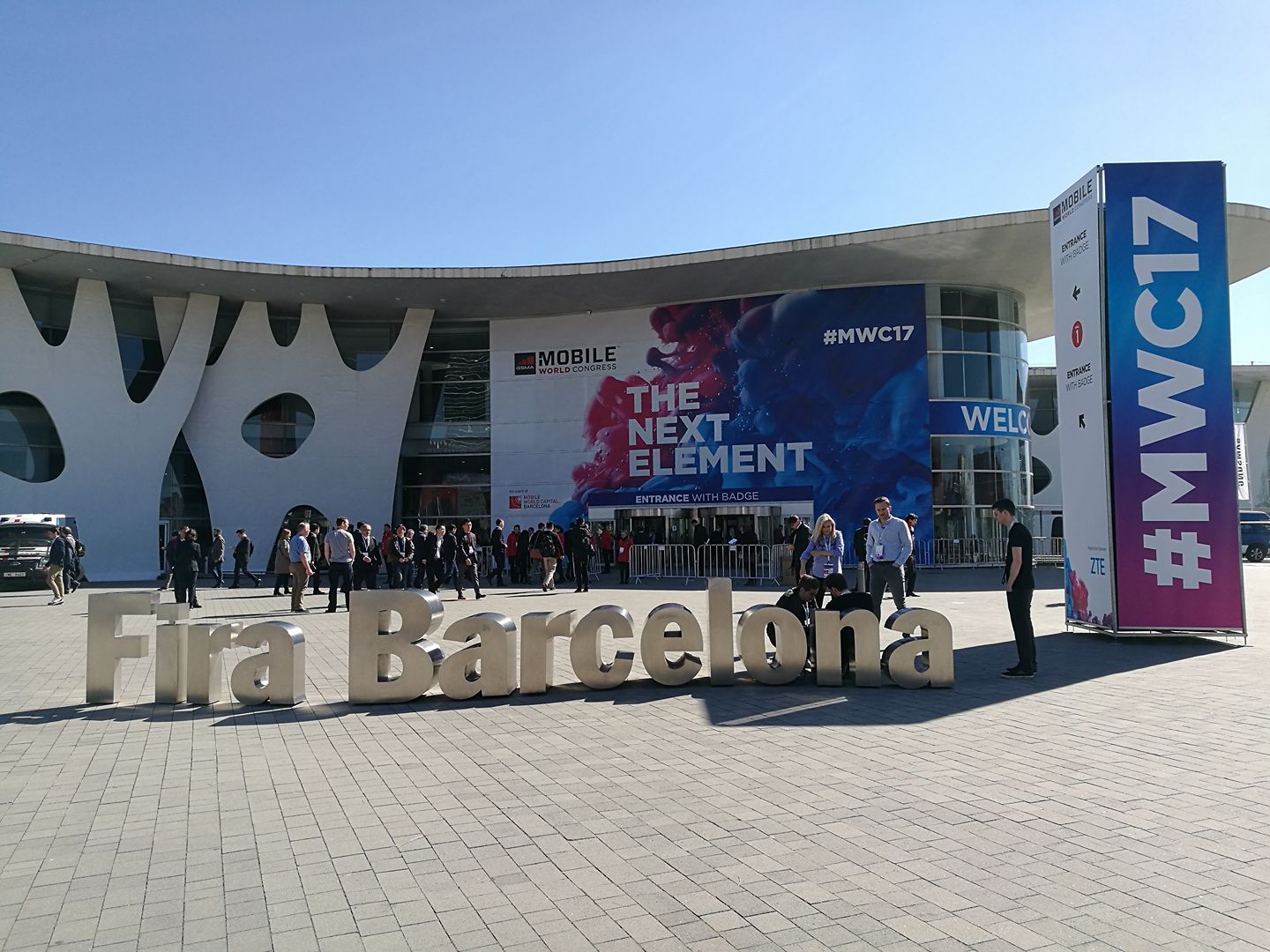 The annual conference kicked off on February 27 and closed at the end of today (March 2). Visitors from over 208 countries around the world attended the exhibition at the Fira Gran Via, which covered 115,000 square metres. Major launches from the likes of Huawei, Samsung, LG, Sony, Alcatel and HTC were held throughout the four days.

More than 2,300 companies attended, with 55 per cent of attendees in senior level positions. Over 6,100 CEOs and 3,500 media and industry analysts were present. Approximately 23 per cent of attendees were female, up 14 per cent year-on-year. Analysts have estimated the event contributed more than ‚¬465 million and created over 13,200 part-time jobs.

“The theme for this year’s show was Mobile: The Next Element, reflecting the elemental role of mobile in the lives of billions of people around the world. We once again saw a world-class speaker line-up and the unveiling of a range of major new initiatives and cutting-edge product launches, which will define the direction of the mobile ecosystem over the coming years.”

Next year’s event will take place between February 26 and March 1. 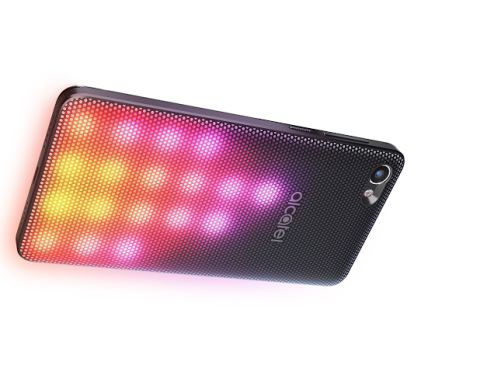 MWC 2017: Alcatel unveils world’s first interactive LED phone
The handset comes with LED lights on the rear which can be customised to music or themes
Manufacturers - Alex Yau