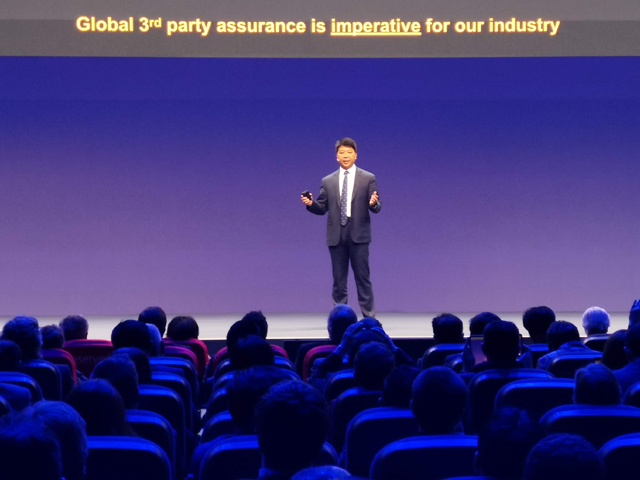 Huawei rotating chairman Guo Ping laid into the US over its own controversial data gathering practices, while strongly reaffirming the vendor’s innocence, in his keynote speech at the Mobile World Congress.

Guo (pictured) opened by saying “there has never been more interest in Huawei. We must be doing something right.” He then proceeded to credit the fruits of investment in R&D for taking the company to a leading position in 5G technology. The firm invested £9.95 billion in 2017 and confirmed in July that it will increase annual spend to between £11 billion and £15 billion.

On the security front, Guo noted that the US has not presented evidence of Huawei allowing China a back door into a communications network and highlighted the vendor’s 30 years in business as a network manufacturer connecting three billion people worldwide.

He said Huawei’s achievements have brought unwelcome security speculation from Western governments, particularly from the US.

US deputy assistant secretary for cyber and international communications and information policy Robert Strayer was at MWC seeking to persuade governments and operators to follow the US in boycotting Huawei.

He labelled Huawei “duplicitous and deceitful”, and reaffirmed that the US has strong evidence on Huawei’s alleged misdeeds in security.

Prism on the wall
Guo, however, emphasised in his speech that the vendor fully recognises the need for security. “We can create powerful, simple and intelligent 5G networks for carriers. Huawei is leading in 5G globally, but we understand innovation is nothing without security,” he said.

He went on to highlight the US’s own mishaps, asking “Prism, Prism on the wall, who’s the most trustworthy of them all?” – referring to a US National Security Agency (NSA) programme that collected data from internet providers and only came to light after NSA contractor Edward Snowden blew the whistle.

“The irony is that the US Cloud Act allowed their entities to access data across borders,” he added.

“Let me say this as clearly as possible: Huawei has... never built back doors, and we will never allow anyone to do so in our equipment. We take this responsibility very seriously.”

He then explained that securing user data and information requires a collaborative approach from equipment manufacturers, carriers and standards bodies.

“With 5G, we have made a lot of progress over 4G and we can proudly say that 5G is safer than 4G,” said Guo.

“As a vendor, we don’t operate carriers’ networks and we don’t all carry data. Our responsibility – what we’ve promised – is that we don’t do anything bad,” said Guo.

He cited the Network Equipment Security Assurance Scheme (NESAS) as an example. This voluntary programme was developed by standards organisation 3GPP and trade body the GSMA to set out the evidence required to define the security of network equipment based on guidelines covering vendors’ development and product life-cycle processes.

“Huawei fully supports this scheme,” said Guo, noting that many of the 3GPP standards used in the NESAS programme were “created with the support of many governments’ security agencies”.

Those same agencies “have strong capabilities to verify 5G security”, he noted, adding: “Let the experts decide whether networks are safe or not.” 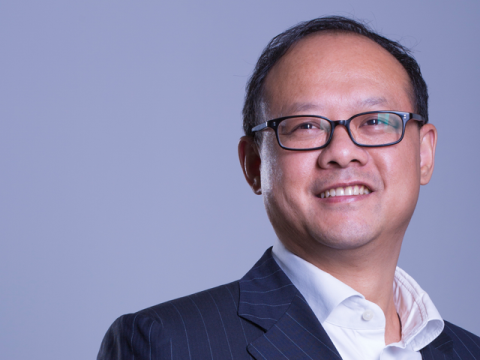 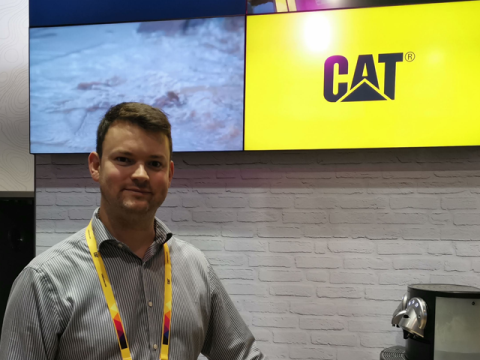 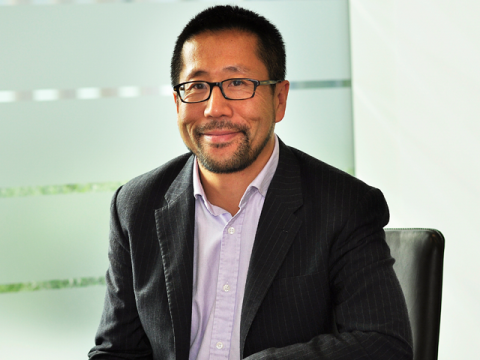 Consumer demand for 5G predicted – Deloitte
New research has found that 12 per cent of UK smartphone users would switch to a 5G network as soon as it becomes available. The research comes from accounting firm Deloitte as part of the UK section of its 2018 Mobile Consumer Survey, which asked 4,150 UK respondents aged 16-75 about their mobile phone
News - Jasper Hart 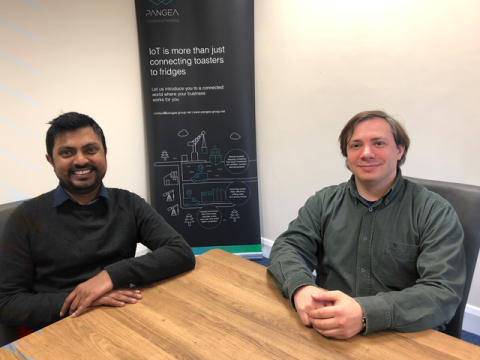