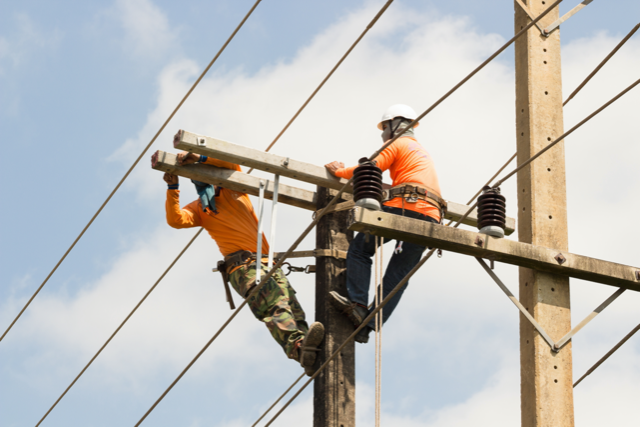 Network outages are costing businesses millions of pounds a year, according to a study by Opengear.

The study which polled 500 IT-decision makers, found that a third (31pc) said network outages have cost their business over £1 million over the past year.

More than half of these respondents also revealed they’ve had four or more outages in the last 12 months.

These outages, which last more than 30 minutes, cost half those businesses surveyed between £250,000 and £5 million in downtime.

Nearly half of the respondents (49pc) said that improving their networks resilience is now a top priority.

“Organisations need to think in advance how they can avoid, and then recover from, an outage quickly before the consequences become severe.”

Over three-quarters of organisations globally set aside a specific budget to ensure their network is reliable.

But nearly of half of these (49pc) experienced increased outages by 10 per cent.

Many businesses also revealed the time it takes for engineers (41pc) and lack of in-house engineering resources (40pc) as big challenges faced. 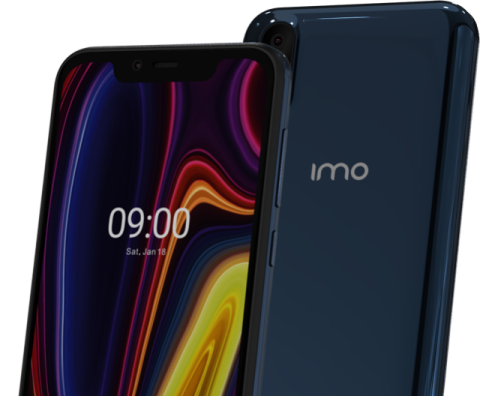