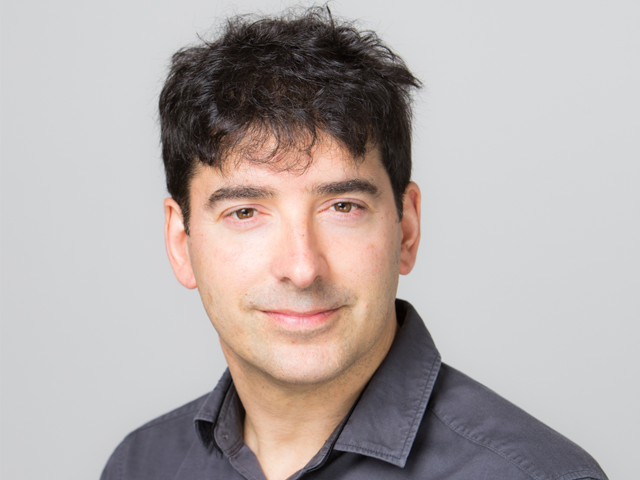 He will be based at the company’s new EMEA headquarters in Edinburgh and will be charged with building brand awareness and increasing Dexcom adoption for both healthcare professionals and patients.

Bernard (pictured) joins from Mozilla, where he has been global marketing director for nearly four years. He helped launch the Firefox OS, which debuted at Mobile World Congress in 2013, into 50 countries with devices from Huawei, LG and ZTE.

Previously, he headed up global marketing at Sony Ericsson for two years, was UK marketing director at LG Mobile for three years and spent just over two years at Siemens as marketing manager. 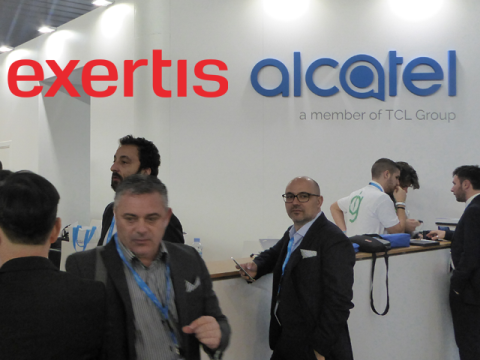 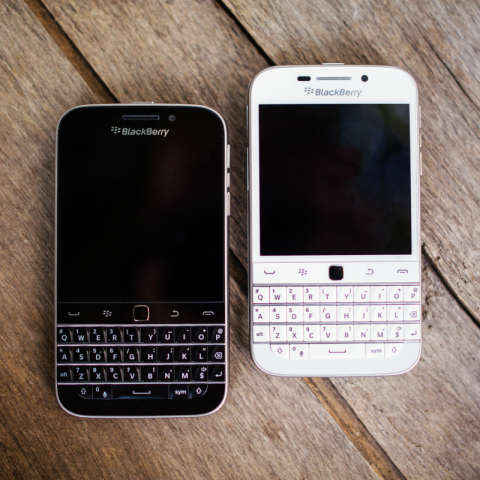 Plummeting pound to hit cheap iPhone market for tourists
Brits visiting US have typically been able to save hundreds of pounds on iPhones, but decline of Sterling means holidaymakers will miss out on a bargain
Manufacturers - James Pearce