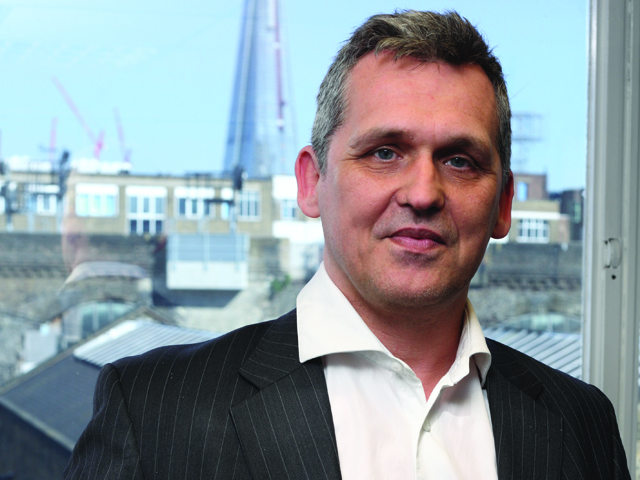 The managed services provider proved its commitment to training, maintaining relations with Avaya and a customer-focused approach to be named one of Avaya’s eight ‘partners of the year’.

Maintel was also named in the London School of Economic’s ‘1000 Companies to inspire Britain’, a report celebrating the UK’s fastest growing and most innovative SMEs.

The firm counts companies such as Vanquis Bank, University College London Hospitals, Knight Frank and Carpetright among its 7,000 customers. It was founded in 1991 and acquired O2 Direct dealer Azzurri Communications last year in a deal worth almost £50 million.

Maintel CEO Eddie Buxton (pictured) said: “It’s great to see this steady momentum and track record of success in collaborating with peers, partners and the industry of late.

“Our strong partnerships – particularly with leading partners like Avaya and Genesys – as well as the increasing market demand for our offering in the enterprise sector.”

Avaya UK and Ireland channel sales director Philip Hesketh said: “Westcon Avaya’s partnership with Maintel is a true strategic partnership. There are real synergies in the way both companies approach the market to meet the needs of customers, which have been cemented over the 20 year partnership.

“We can trust Maintel to deliver our solutions, services and products to customers with true expertise and consultancy.” 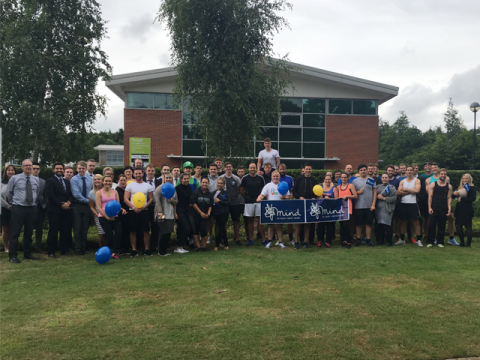 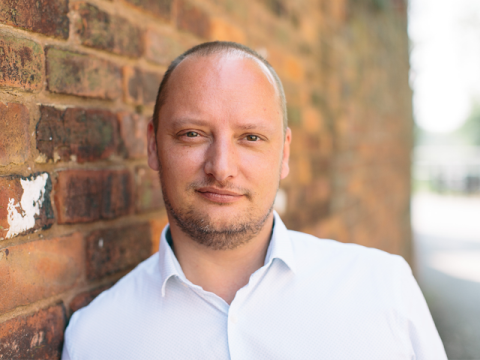 One Connectivity aims to more than double turnover to £2.4 million
The B2B dealer will open its third office in Manchester later this year with the addition of a further five employees
Dealers - Manny Pham 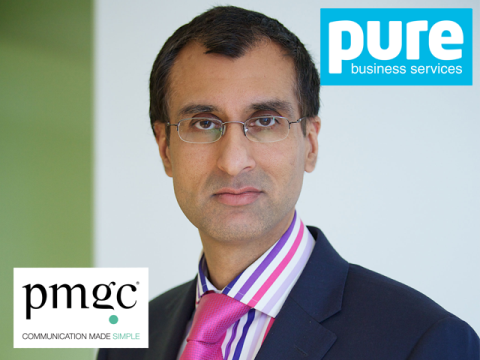 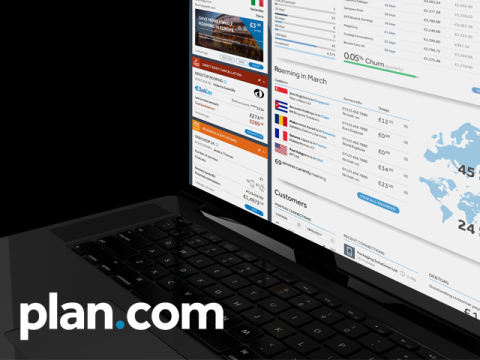