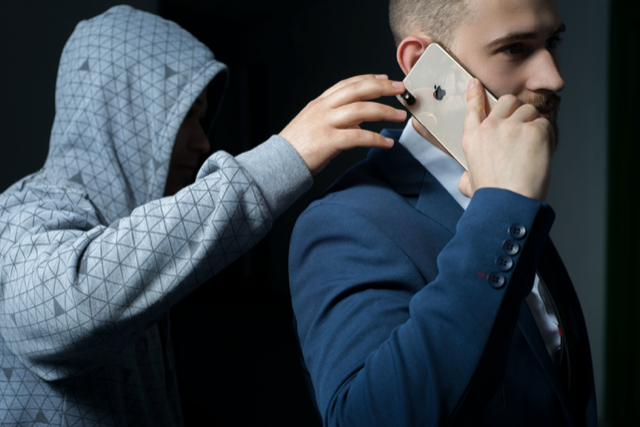 London is the most likely area to have your phone stolen

A new study has revealed iPhone users are more likely to be the victim of smartphone theft.

That is according to a report by Insurance company Loveit Coverit.

The Essex-based company which is part of the Pier Insurance group revealed that 68.6 per cent of stolen phones in the UK are iPhones, with Samsung accounting for 20 per cent.

London is the most likely place to have your phone stolen, accounting for 10 per cent of all theft claims.

Essex was also highlighted as a hotspot for theft, accounting for 7.5 per cent of all mobile insurance theft claims.

Only five per cent of phone insurance claims are for theft, says Loveit Coverit.

The most ‘at risk’ age group to have a phone stolen is between 25 and 35. This group accounts for 14.9 per cent of all phone thefts.

Loveit Coverit managing director Toby Stubbington said: “In recent years Loveit Coverit has seen a stark rise in the number of mobile theft claims made in London and surrounding areas.

“Daunting as it may be, this data exemplifies why purchasing insurance is such an important element of phone ownership as our mobiles are often a costly possession that we cannot afford to lose.

“Outside of insurance, individuals can guard against phone theft by educating themselves on common safeguarding measures.”

Loveit Coverit estimates that theft from a person directly represents three to seven per cent of all reported mobile thefts.

While stealth stealing accounts for 50 to 60 per cent and ‘snatch thefts’ from 10 to 20 per cent.

While physical theft is the more thought of form of crime, the report also highlighted the threat from cyber-crime.

“It is our view that the government should be taking more proactive measures, such as utilising mass public advertising, to inform the public of such risks,” added Emm. 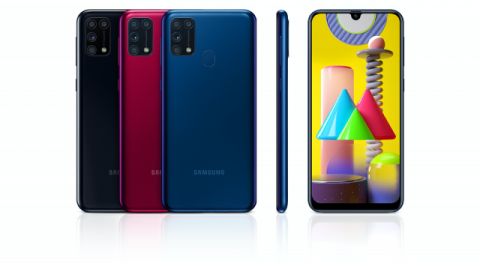 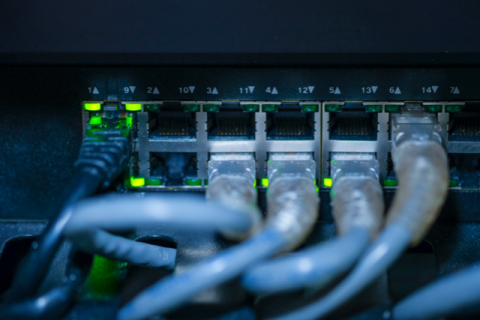