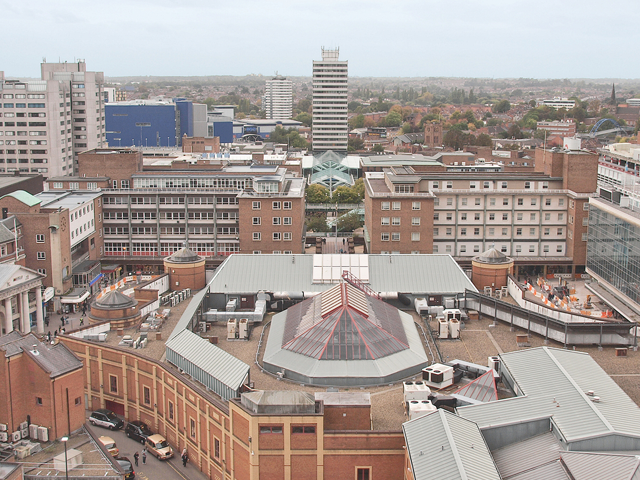 Coventry ranked the highest with Leicester and Manchester just behind

London is among the worst of the UK’s most populated cities for mobile network coverage, according to a new report by RootMetrics.

The analytics company ranked the 16 most populated metropolitan areas in the UK for reliability, speed, data, calls and texts, as well as overall.

Coventry, which had the third- lowest population on the list, was the highest-ranked city, with an overall score of 97. In second and third places were Leicester and Manchester, with 96.9 and 96.2 respectively.

The rankings are based on an average of the category scores for the four leading UK operators, weighted by the estimated national percentage of subscribers for each operator. As a result, heavier weighting is applied to operators with more customers.

Executive director of performance benchmarking at parent company IHS Markit Kevin Hasley said: “In an ever-growing connected world, the demand for fast and reliable mobile experiences is both business-critical and vital for consumers.

“What our latest set of data reveals is that in some of the largest cities in the UK, network operators have to work harder than ever to meet the increasing demands of consumers.”

Hasley stressed the importance of upcoming 5G technology, saying its introduction would offer opportunities for cities to “liberate themselves from underachieving network performance”.

He added: “Highly populated citieswill be the first to deploy the smallcell infrastructure required to deliver 5G coverage. As a result, the operators should be able to deliver the strong performance that users expect in major economic areas.” 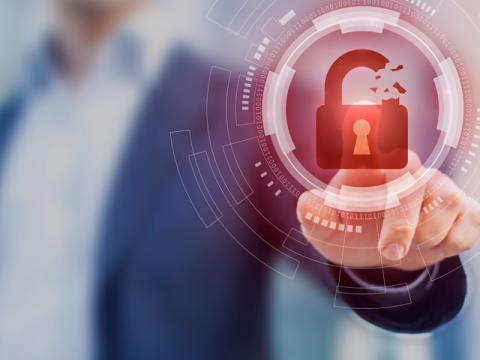 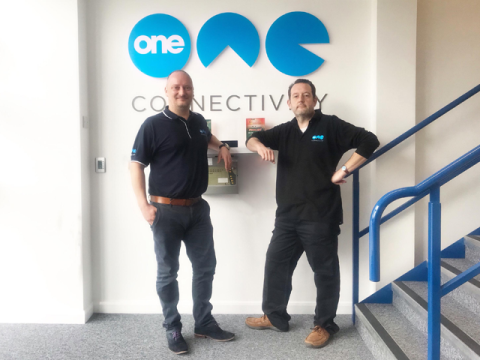 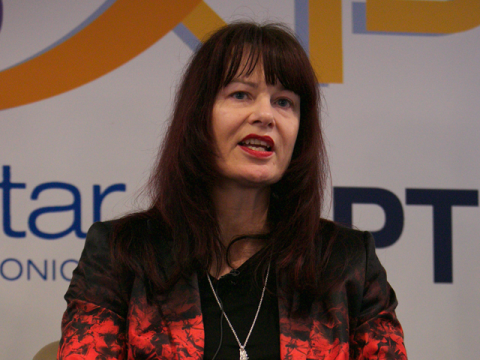 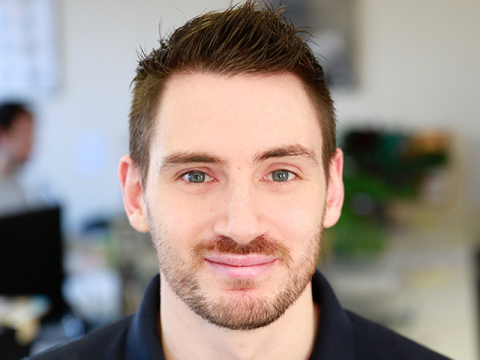