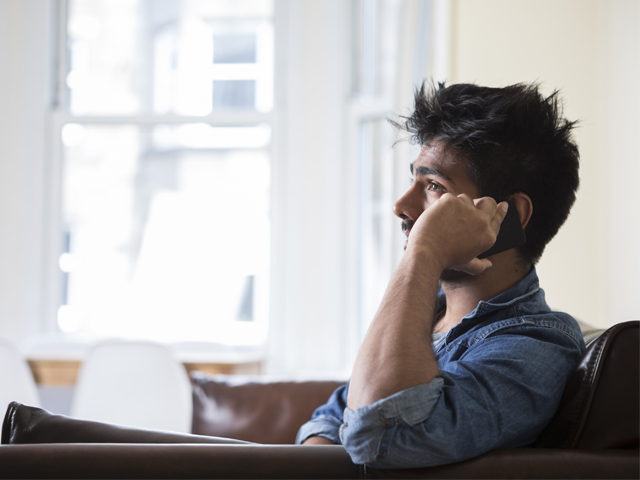 The capital sees almost 42 per cent of Londoners complaining of poor reception or no coverage at all in their own homes, according to new research

London is the worst for mobile reception, with 42 per cent of people complaining of little or no coverage.

This is according to new research from price comparison website uSwitch.com, which surveyed 2,002 UK adults online from September 13-16.

O2 customers are more likely to rate (67 per cent) their indoor coverage as excellent. EE is second (65 per cent) with Vodafone following (64 per cent) behind.

Almost two thirds of phone owners admitted to not checking their network’s coverage map before signing up. Almost a fifth (18 per cent) did not know such a check could be carried out.

“Those in rural areas are being failed simply because the mobile networks have not yet extended their coverage to the furthest reaches of the UK.”