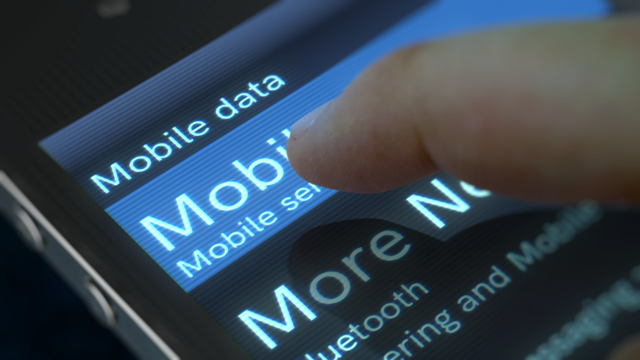 Consumers are accumulating 165 million gigabytes of unused mobile data worth £165 million during the lockdown.

Uswitch has found that the lockdown has seen users rely on WiFi connectivity rather than mobile data.

According to the report, which sampled 2,000 UK adults, average data use dropped 21 per cent.

Over a third (38 per cent) of customers want their data to be rolled over to the following month, while 22 per cent want a refund on unused data.

While 11 per cent said they’d wish to give their unused data to essential workers.

With eight per cent happy to donate unused data to charity.

Uswitch mobiles expert Ru Bhikha said: “We have mobile deals to set up browsing on the go.

“But since many of us are homebound and relying on WiFi to stay connected, we’re simply not burning through our data allowances in the same way.

“Many consumers would like to see this data rolled over to when they have more use for it, and it’s great to see more providers like Sky Mobile already doing that.” 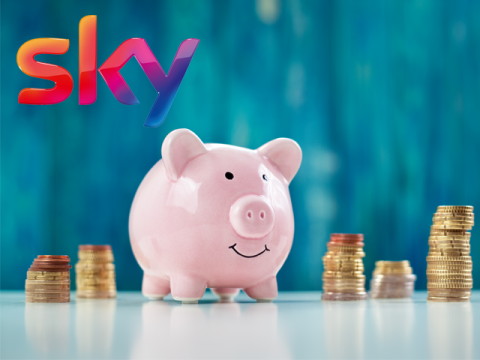 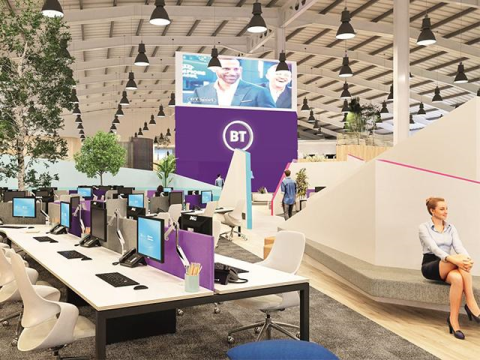 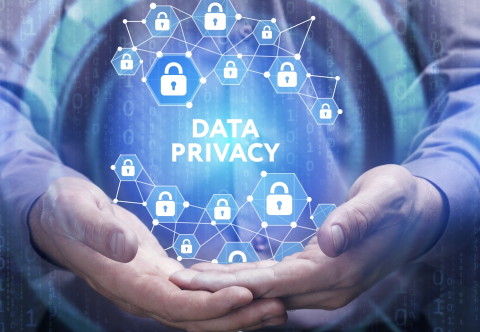