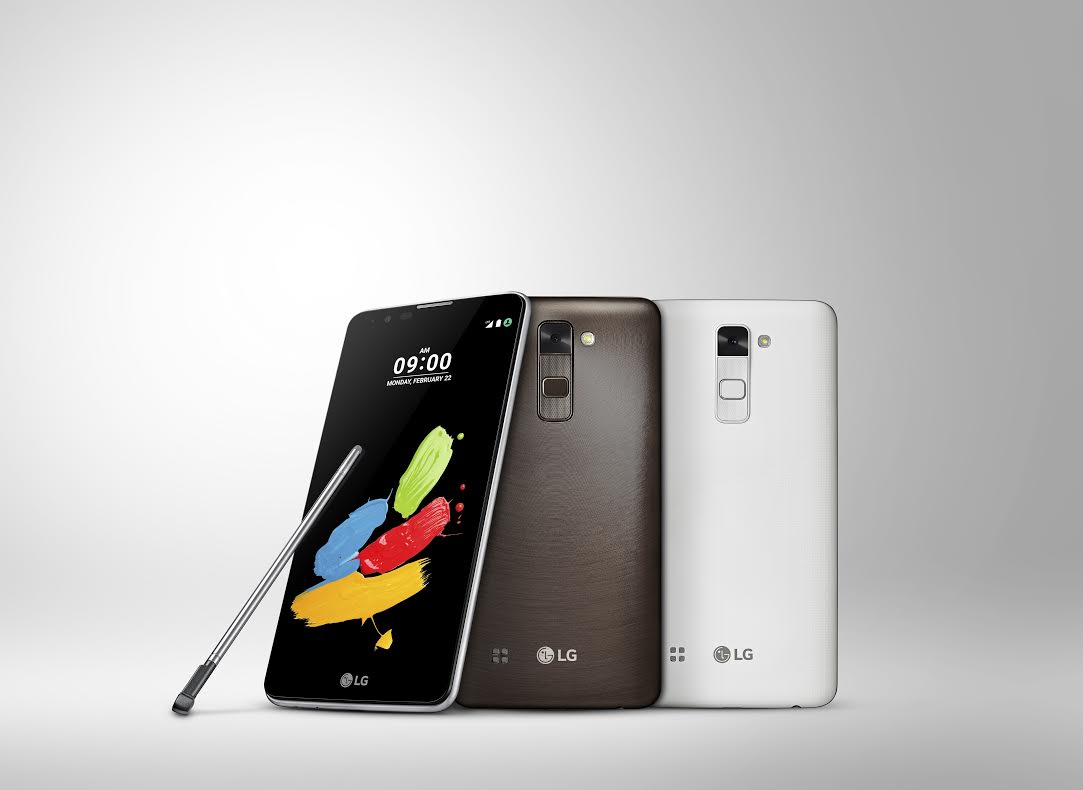 The 5.7-inch device is the follow-up to the G4 Stylus

LG will unveil the Stylus 2 (pictured), the follow-up to the G4 Stylus, at Mobile World Congress in Barcelona on February 22.

The handset includes a stylus with a nano-coated tip, which LG claims offers more accuracy compared to a rubber-tipped pen. The phone also uses motion to trigger an alert telling the user if the stylus bay is empty.

Weighing 145 grams and measuring 7.4mm in thinness, LG claims the device is lighter and slimmer than its predecessor. The HD screen measures just 5.7-inches. It also comes with a 3,000mAh removable battery, 1.2GHz Quad-Core processor, 1.5GB of RAM and 16GB of internal memory.

UK availability and pricing have yet to be confirmed. 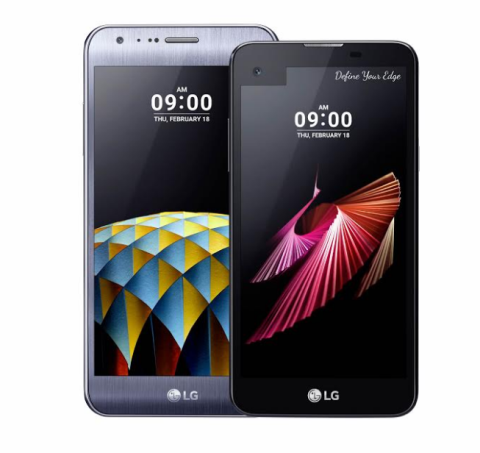