Apple has announced that the number of iPhone units sold over the third quarter of this year reduced by 19 per cent to just over 41 million.

The reduction in sales saw revenue from the iPhone drop by a quarter to $24.8 billion compared to over $33 billion in Q2 as Apple also predicted revenues of between $49 billion and $52 billion in the next quarter.

Apple saw a loss of revenue in all of the sectors they operate in with revenues in Greater China, Japan and the Rest of Asia Pacific falling 25pc, 19pc and 28pc respectively.

Total revenue grew seven per cent compared to this time last year with iPhone sales and revenues also increasing two and three per cent respectively in the last quarter before the unveiling of the new iPhone.

“We hosted an incredibly successful Worldwide Developers Conference in June, and we’re very excited about the advances in iOS, macOS, watchOS and tvOS.” 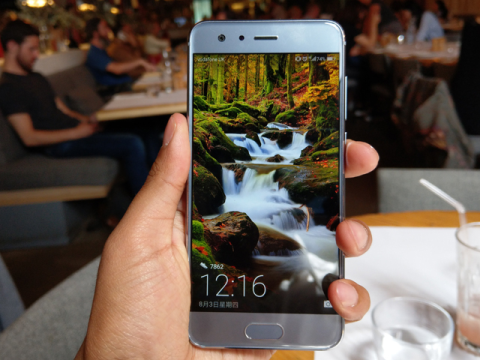 Three to range glacier grey Honor 9 in UK
It will be available tomorrow (August 4) for £379.99 prepaid
Manufacturers - Manny Pham 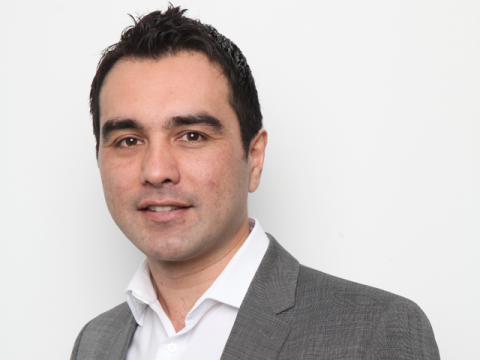