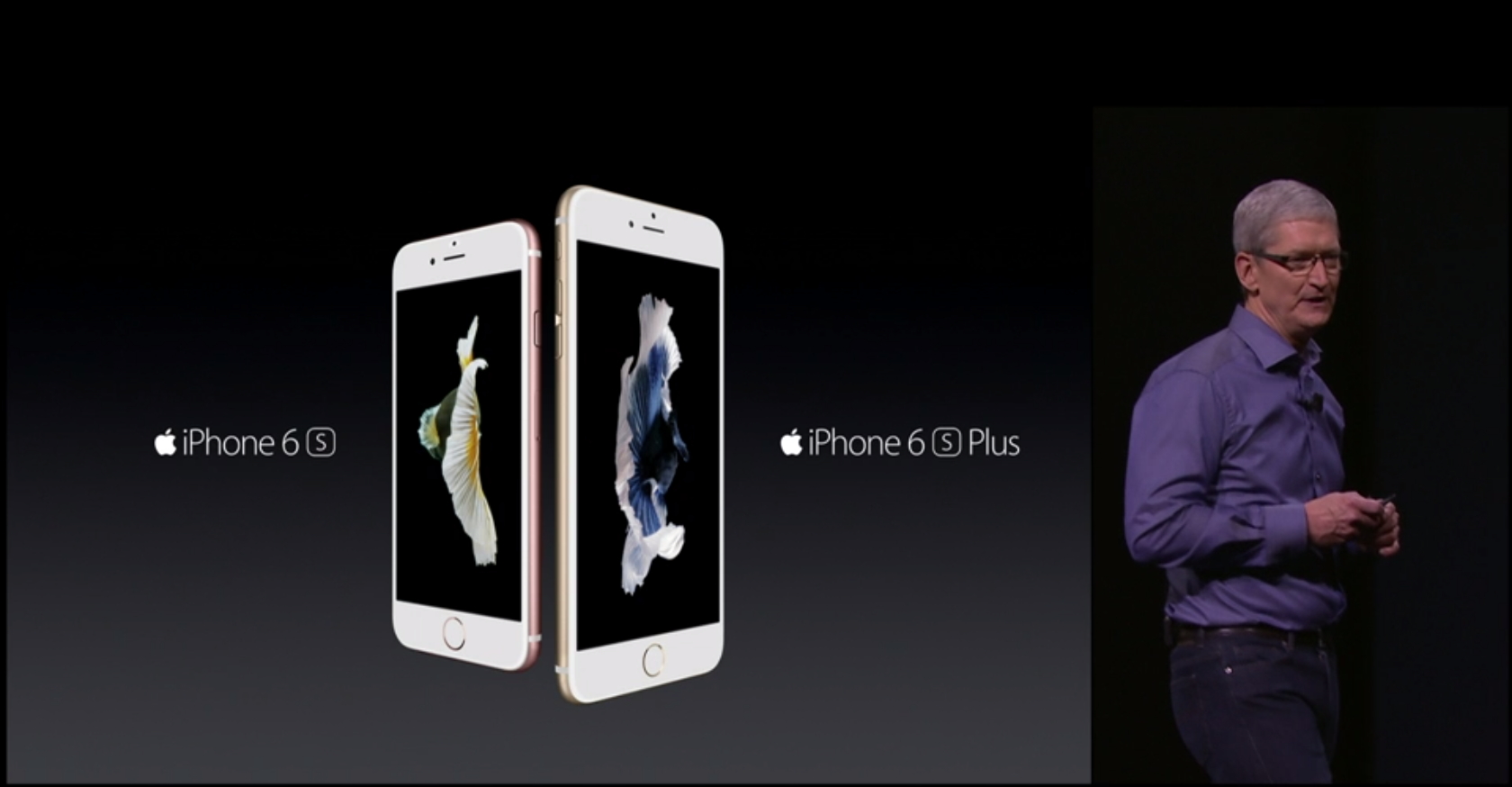 The iPhone 7 followed in second place, whilst the iPhone 6 came third

The iPhone 6s was the best selling handset of last year, according to price comparison specialist uSwitch.

Latest financials from Apple (who claims to have sold over a billion iPhones to date) for the three months ending September 24 revealed it had sold 45.51 million iPhones – down from 48 million for the same period in the previous year. Of all the available iPhones still on the market, the iPhone 6 remains the most popular according to IDC. The analyst claims more than 23 million have been sold since its launch. It is followed by the 6s with more than 15 million shipments.

Whilst Apple and Samsung made up the majority of the top 20, HTC, (14th) Microsoft (16th and 20th), Motorola (18th) and Sony (19th) also claimed a place in the list. Results were gathered from sales made via uSwitch between January 1 and December 28 last year. 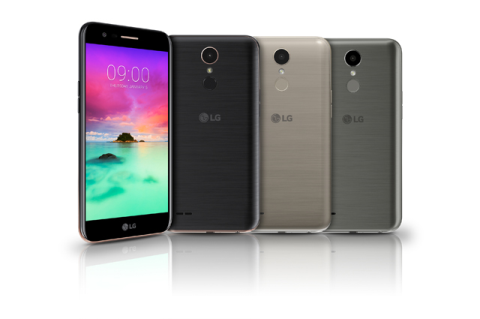 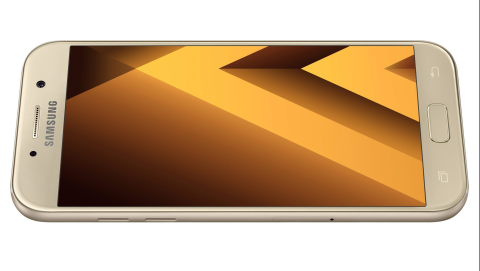 Samsung unveils new additions to Galaxy A range
The new range includes the 5.2-inch A5 and the 4.7-inch A3
Manufacturers - Alex Yau 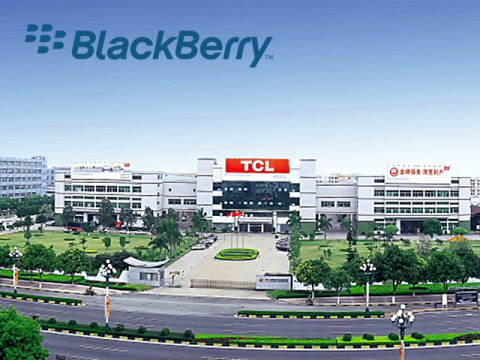