Huawei revenue surges 24 per cent amid US ban 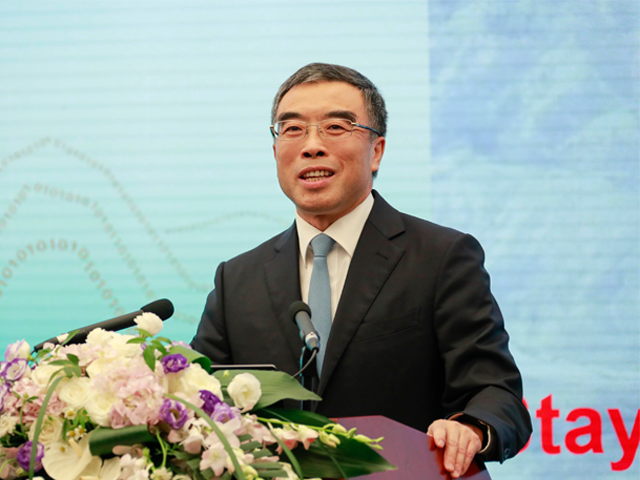 Huawei announced revenues of 401.3 billion yuan (£47.8bn) for the first half of 2019 despite its business being disrupted by the US government’s ban.

Just 45 days Huawei was placed on an entity list preventing US companies such as Google, Qualcomm and Intel to sell equipment to Huawei, on the grounds of national security.

Despite the positive figures Huawei chairman of the board Dr Liang Hua (pictured) who announced the figures on stage today (July 30), warned there are “difficulties ahead” for the Chinese vendor which is still recovering from its recent blows, but expects a “new stage of growth”.

Hua said: “Revenue grew fast up through May. Given the foundation we laid in the first half of the year, we continue to see growth even after we were added to the entity list. That’s not to say we don’t have difficulties ahead. We do, and they may affect the pace of our growth in the
short term”.

“But we will stay the course. We are fully confident in what the future holds, and we will continue investing as planned – including a total of CNY120 billion (£14.3bn) in research and development this year. We’ll get through these challenges, and we’re confident that Huawei will enter a new stage of growth after the worst of this is behind us”.

UK R&D investment
Speaking to a roundtable of journalist, Huawei president of global government affairs Victor Zhang pledged the vendor will increase R&D investment from $15bn to $18bn on the back of these positive results.

“These results are very encouraging. Our research and development investment this year will be $18billion which is an increase from $15bn, ranking us the number five investor in R&D globally”, he said.

“It’s good news for the UK too: our investment and plans in the UK remain unchanged and we are committed to working with our operator partners on 5G and fibre deployment to ensure the country remains at the forefront of the market.

“R&D in the UK continues to grow and we are increasing the number of our research engineers to 400 this year, that’s an increase of 100. We spent £112m on UK R&D last year and that will be increasing this year, as we collaborate more with universities.” 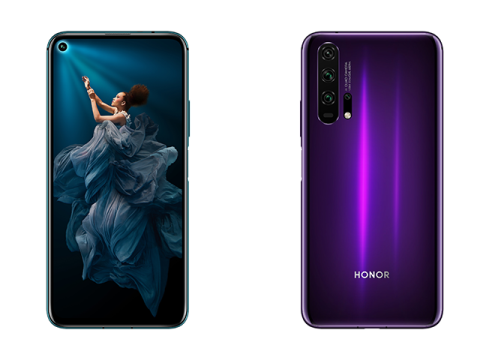